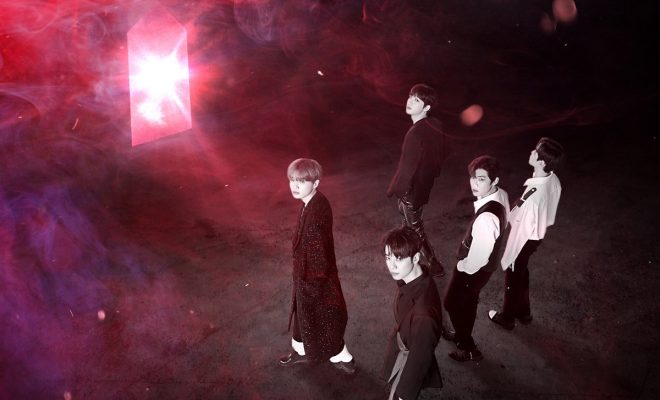 Get ready to see what AB6IX is like behind the scenes through their upcoming reality show!

Brand New Music confirmed on April 11 that their upcoming group AB6IX will be starring in their own reality show! 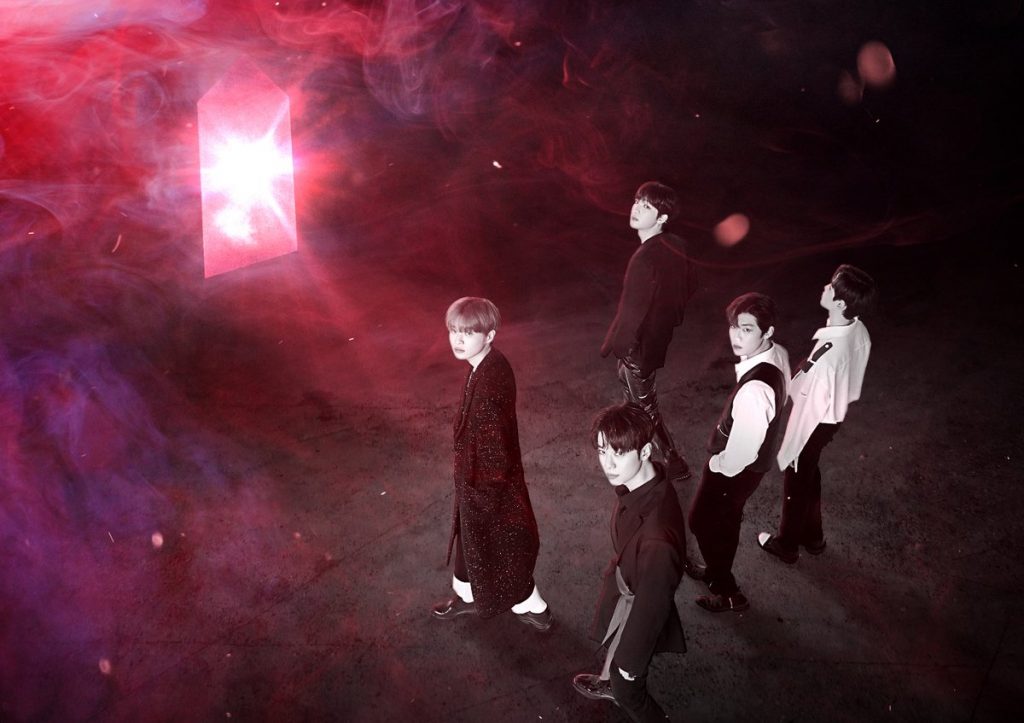 Titled BRANDNEWBOYS, the show will center on the group’s loaded five-member lineup – leader Lim Young Min and Kim Dong Hyun who were both formerly known as the duo MXM, Lee Daehwi and Park Woo Jin from Wanna One, and former YG Treasure Box contestant Jeon Woong.

BRANDNEWBOYS aims to share the group’s excitement and anticipation for their upcoming debut – especially since they are composed of both formerly debuted members and a relatively new face. The show will feature the group’s debut story and highlight the extreme chemistry among the members, plus small daily fun moments that have not been seen in the past. 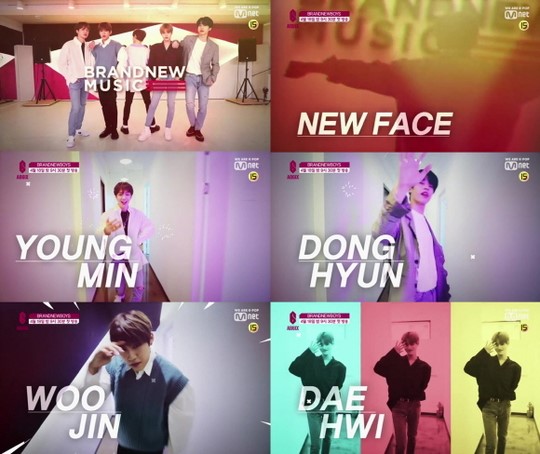 “We will show the members’ diverse charms and potentials through the program,” their agency stated.

The debut reality show will begin its broadcast on April 18 at 9:30 PM KST through Mnet.

Are you looking forward to AB6IX’s debut reality show? Let us know by leaving a comment below, giving us a holler on Facebook, or tweeting us at @hellokpop!