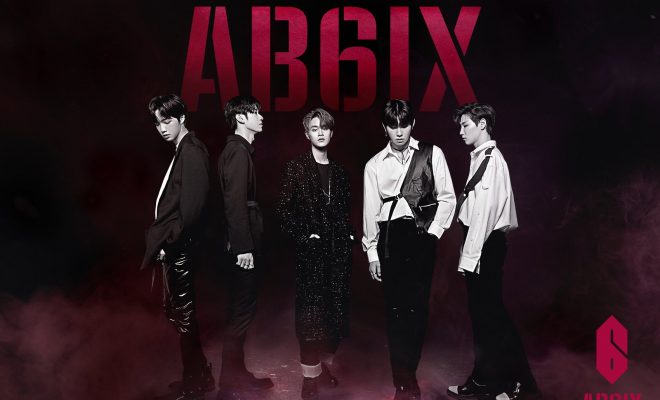 AB6IX Absolutely Sells Out Tickets For Debut Showcase Within 30 Seconds

AB6IX showed their absolute power by completely selling out their upcoming debut showcase in just half a minute!

The anticipation for AB6IX is definitely high – and it can be seen in how their debut showcase had been marked sold out thirty seconds after tickets went on sale! 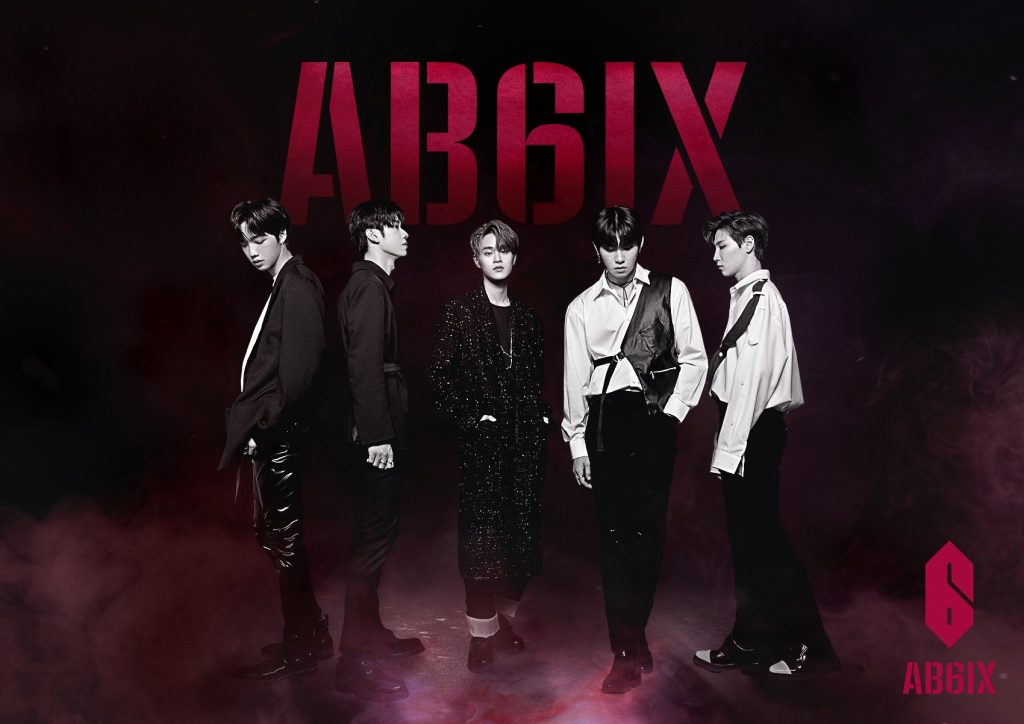 Titled B: COMPLETE <AB6IX 1st Showcase>, the soon-to-debut boy group from Brand New Music has been preparing the event to introduce themselves to the public. It will take place on May 22 at 8 PM KST, with the Olympic Park Olympic Hall as its venue.

The excitement for their debut proved itself by how B: COMPLETE <AB6IX 1st Showcase> was marked sold out at such a high speed of thirty seconds after ticket selling opened on May 2 at 7 PM KST.

“We sincerely appreciate all of the fans who are sending us lots of attention and love even before our debut. We are ready to show you more amazing music and performance. So, please continue looking forward to it,” the group stated via their agency.

READ: AB6IX Welcomes Fans To Their Own Version Of “Hollywood” With Official Debut Announcement

AB6IX had earlier revealed their nearing debut through the pre-released performance music video of their original song “Hollywood”. Already branded “hot rookies” and “monster rookies”, many are already looking forward to their debut.

Currently, the quintet is gearing up for their first mini-album [B: COMPLETE] and its scheduled release on May 22.