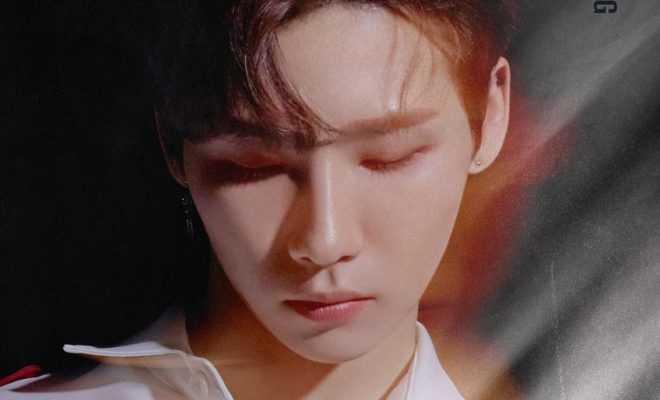 The secret member of AB6IX has finally been named.

Brand New Music has revealed the identity of the final, secret member of its up-and-coming boy group AB6IX. 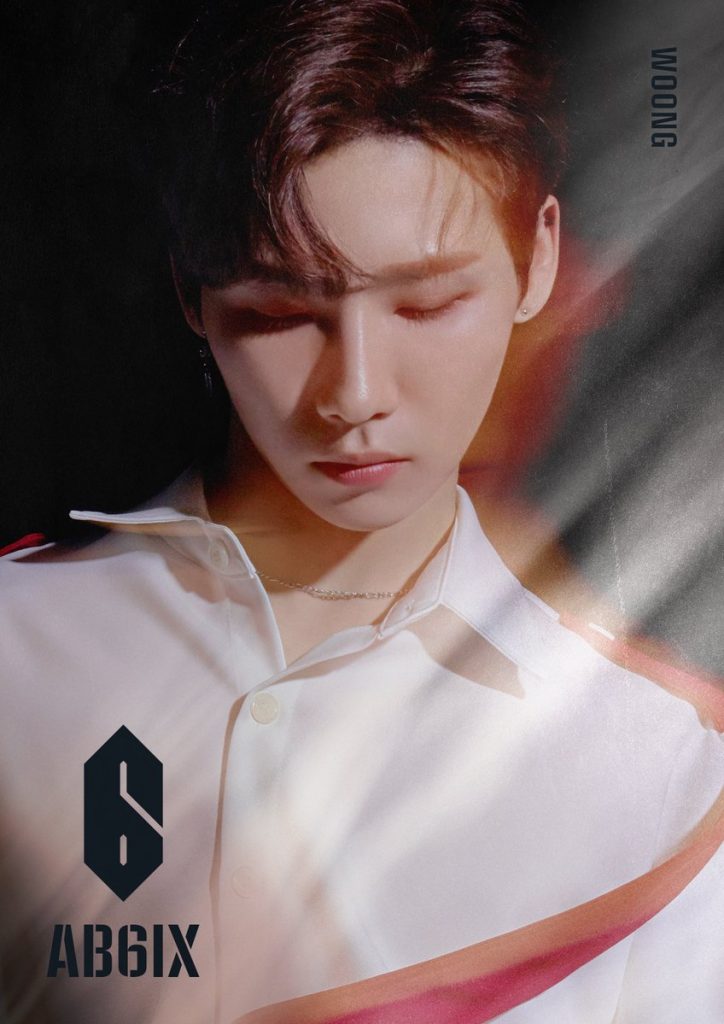 The agency finally introduced to the public through a teaser concept photo which featured the group’s mysterious member Jeon Woong. His identity had remained hidden until the announcement was made, and this pleasant surprise has finally answered fans’ questions following the earlier revelation of the agency that AB6IX will debut with five members.

Born on October 15, 1997, he is fluent in Japanese, and is known for his great vocal tone, elegant dance skills, and overall talent. 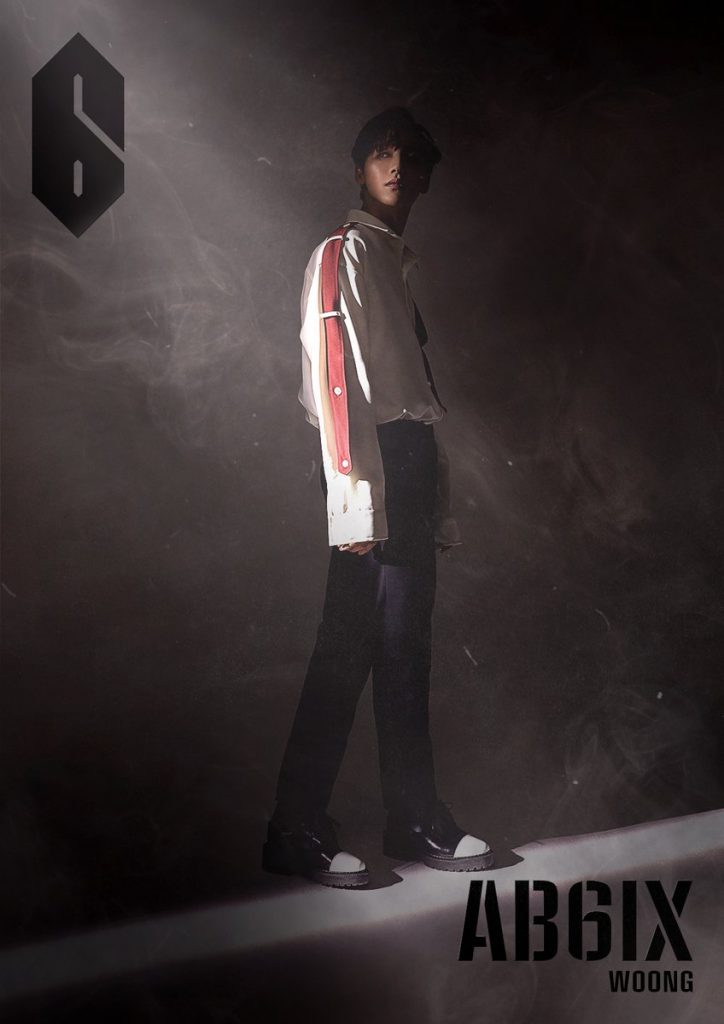 “AB6IX’s color has been enriched with the addition of Jeon Woong to the group. They show great chemistry and unique characteristics, so please look forward to the process of the group becoming truly complete through the combination of their charms and strengths when they debut,” Brand New Music said.

The group will be debuting in May, and is already dropping teasers for their grand entrance into the music scene as one of the much-anticipated rookies for the year.

Are you looking forward to Jeon Woong’s debut as a member of AB6IX? Let us know by leaving a comment below, giving us a holler on Facebook, or tweeting us at @hellokpop!