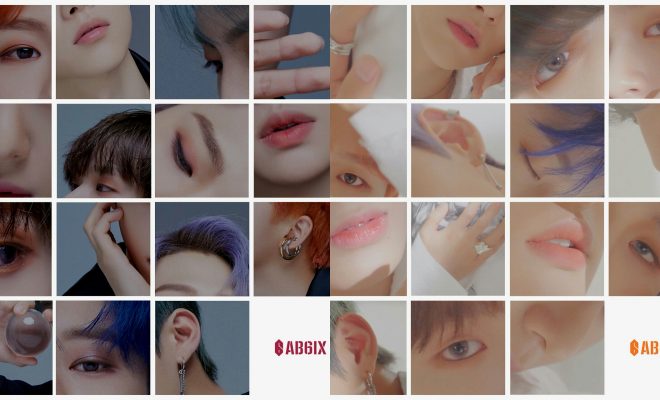 AB6IX has awakened all of their fans’ senses as they set to fire up October once more with their first-ever comeback!

AB6IX will make the industry feel their absolute power as one of 2019’s hottest rookies once again with their first-ever – yet already massive and much-anticipated – comeback! 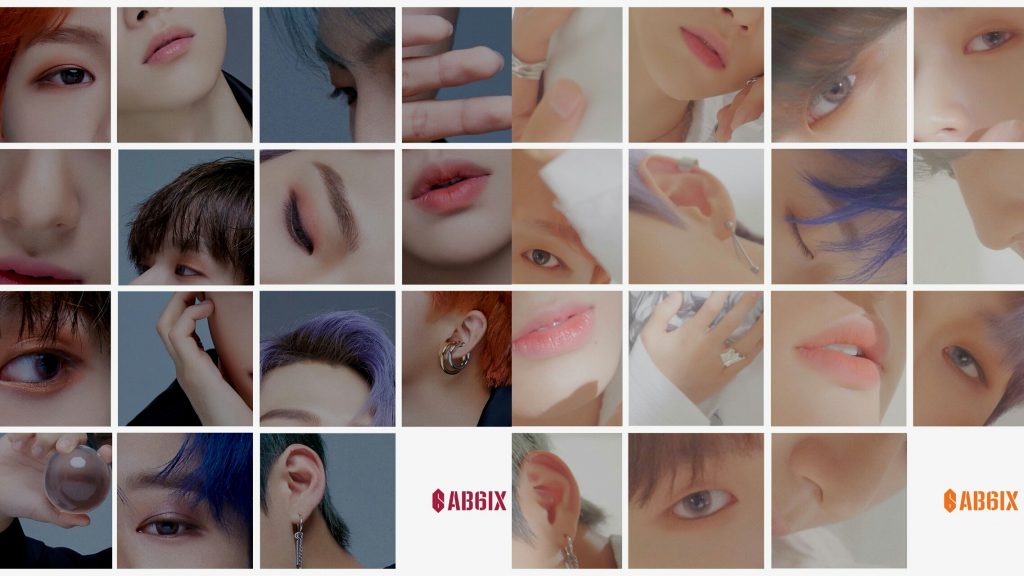 After teasing fans about plans regarding their autumn comeback, the quintet has finally dropped definite details for the release of their first-ever regular album!

It will be released on October 7, together with the music video for its still-a-secret title track. Additionally, the group will be holding their album showcase on the same day to greet their fans.

On September 19, the group also dropped their promotional schedule for the album. The schedule alerted fans of a back-to-back concept photo release starting from September 23 all the way to September 28. They will then fill the rest of the days with their online cover artwork, tracklist, music video teasers, album preview, and choreography spoiler until the day of the album’s release. 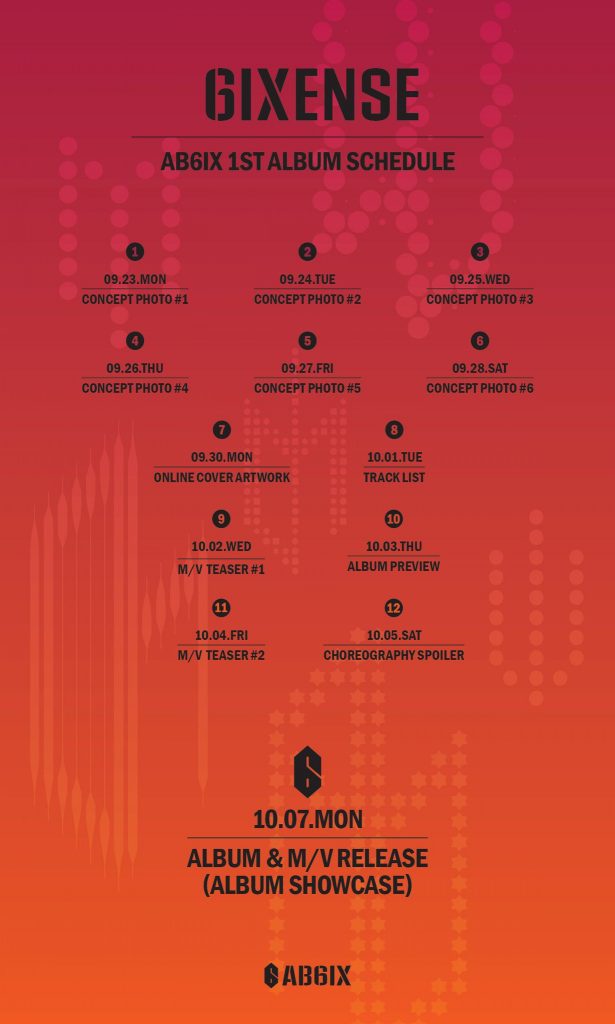 The quintet recently knocked over the K-Pop scene as they made their debut with the mini-album B: Complete in May 2019. Containing seven powerful tracks, the successful mini-album was headlined by the chart-topping chill bop “Breathe”.

They had just also finished their first fan meeting tour around Asia recently, where they met various ABNEWs and made wonderful memories altogether.