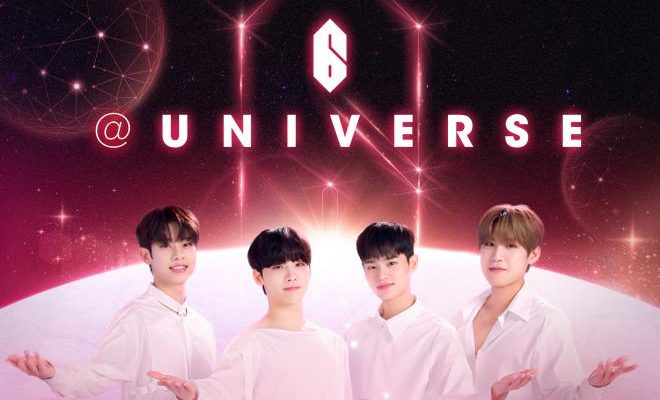 AB6IX is ready to create wonderful memories with fans as they join the newest K-Pop community platform on the internet UNIVERSE!

A little over two weeks since their comeback, AB6IX announced the opening of their official fan community through multi-platform UNIVERSE.

On November 18, NCSOFT and its subsidiary KLAP confirmed that the group is the seventh runner of the stellar platform. They are joined by other talented artists such as MONSTA X, (G)I-DLE, IZ*ONE, and ATEEZ. 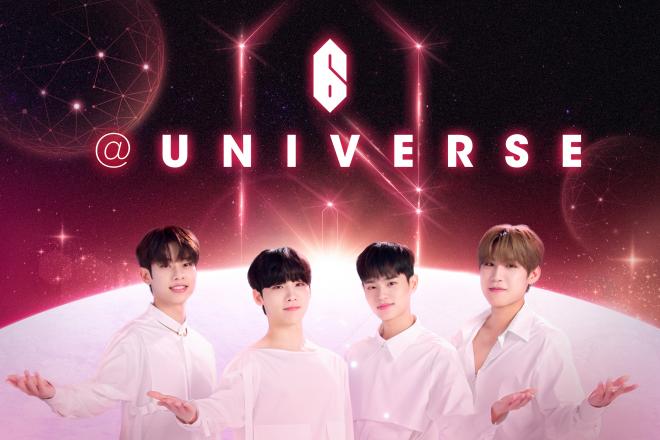 Through UNIVERSE, AB6IX will also be able to interact with fans by sharing diverse content that reflects their lives as well-respected idols.

Ranging from highly-entertaining reality shows to eye-catching snapshots, the contents slated for release will also allow ABNEWs to get closer with the charming boy group they look up to.

Created to make communication between fans and groups flow in a smooth manner, UNIVERSE is the newest K-Pop entertainment platform in the market. It allows users to indulge on various online and offline fandom activities conveniently through their own mobile devices.

To gain wider reach, UNIVERSE is also available for use in three languages, specifically Korean, Japanese and English, in 134 countries.

Expected to attract attention, the innovative platform currently has three main functions, intended to elevate the audiences’ experience. These include “Collection,” “Studio” and “Media”, making fans even more stoked and excited.

Specifically, the upscale functions allows users to record various fandom activities both online and offline; decorate their favorite artists’ characters and produce music videos; and have a glimpse on the daily lives of their favorite groups through original shows, and self-produced radio contents and various behind the scene photos to name a few.

Labeled as “monster rookies”, AB6IX has been loved for the unique and mesmerizing sound they bring to the music scene. 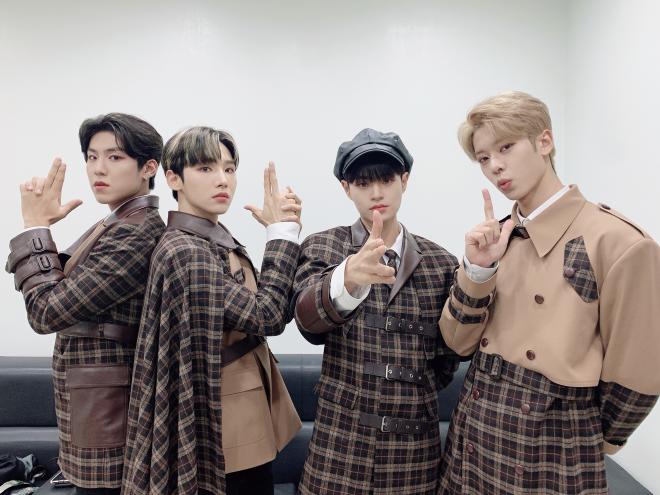 Proving they are indeed an all-rounder group, AB6IX instantly caught fans’ hearts with their top-tier songwriting and producing  abilities.

Just recently, the talented boy group released their third EP Salute and its enthralling title track bearing the same name. Through its heavy beats and groovy melody, the song’s concept revolves around royalty and power, unleashing the group’s full potential.

While pre-registration for the platform has already started on November 12, UNIVERSE is set to officially roll out early next year, allowing fans to gain full access to its services.

Meanwhile, fans can stay up to date and learn more about the new fan online hub by visiting its official website and verified SNS channels.