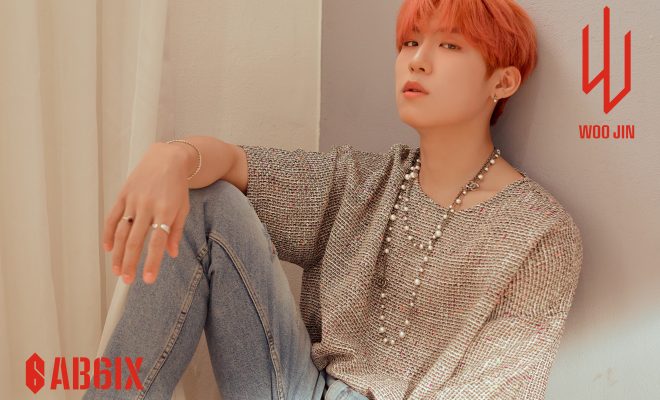 AB6IX’s Park Woo Jin has an injury that would limit his participation in upcoming activities.

Brand New Music relayed updates on the health condition of AB6IX’s Park Woo Jin, who was revealed to have sustained an injury, on July 1. 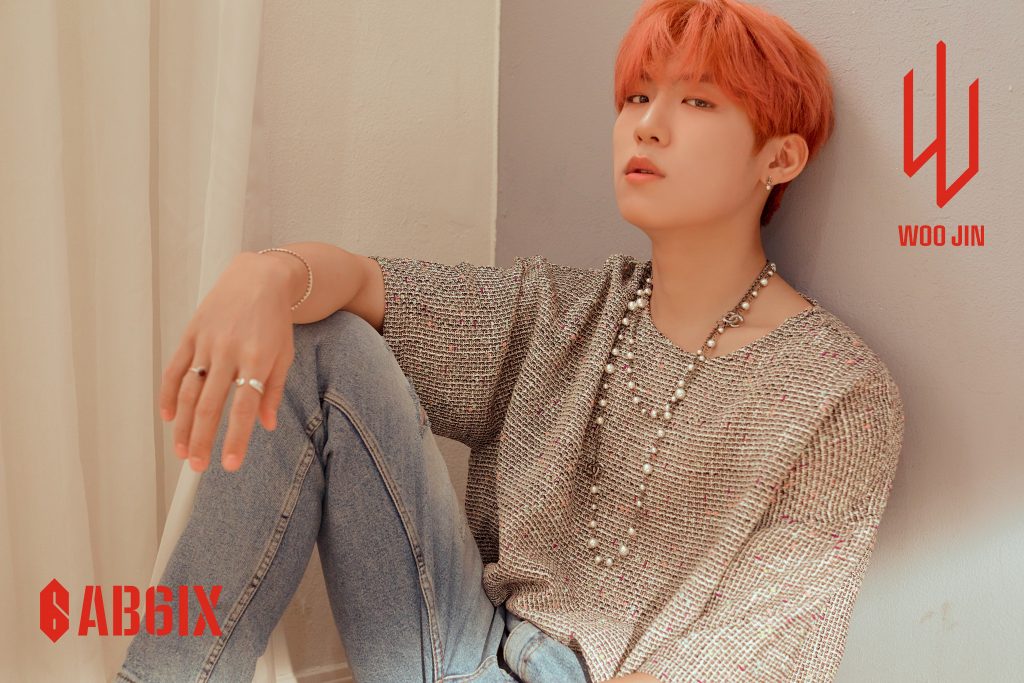 Through an official statement shared today, the agency revealed that Park Woo Jin had hurt his right ankle earlier on June 17. Following the thorough medical examination he took, the idol’s ankle has been diagnosed with a posterior ankle ligament injury – specificallly, a syndesmotic sprain.

His current condition has required the idol to focus on treatment while receiving as much rest as possible.

“However, as Park Woo Jin expressed his wish to keep his promise with fans, he has been participating in some scheduled activities including fan signing events within the point of not worsening his injury. Although he cannot actively participate in performances at scheduled activities including the fan meeting, he will still participate with adjusted performance set-ups in order for his injury to not worsen,” Brand New Music stated.

They also promised to do their best in making sure that the rapper-dancer’s treatment and rest will be well taken care of so that he can fully recover from his injury as soon as possible.