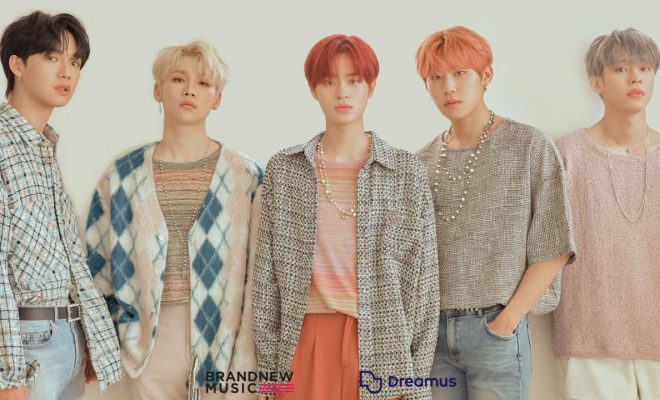 Gone in an instant – AB6IX proved their monster rookie status with their first fan meeting in Seoul getting sold out!

AB6IX officially marked their first fan meeting in Seoul as fully-booked within an instant after ticket sales opened! 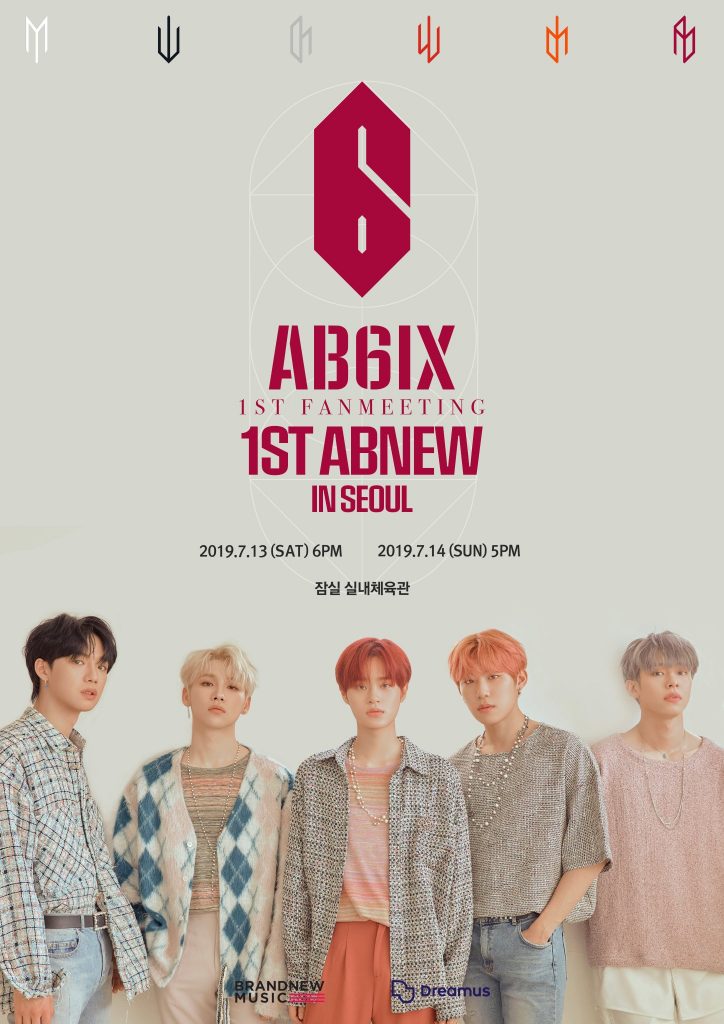 Talk about fans’ showing intense anticipation to see the group live up to their “monster rookie” titles on stage. Tickets to AB6IX’s first-ever fan meeting in Seoul sold out almost instantaneously. Set to be held on July 13 and 14 at the Jamsil Indoor Gymnasium, the two-day show will mark the start of their AB6IX FIRST FAN MEETING [1ST ABNEW] TOUR around Asia.

Ticket selling opened through Interpark on June 5 KST. With the hot response from fans, it recorded all-out sales at high speed.

“We sincerely appreciate how AB6IX, who is now on its sixteenth day since debut, has topped music shows for two consecutive days. We are also happy to announce that all the seats for their first fan meeting has been marked sold out,” their agency, Brand New Music, stated.

“They will continue to show more astounding stages and good music without hesitation. So we ask fans to continue giving love and care to the group,” they added.

Besides Seoul, the group will visit Tokyo, Singapore, Taipei, Hong Kong, and Bangkok. The tour will run from July to August. The series of shows will mark the group’s first set of concerts which will happen in various countries together. It aims to bring the group closer to fans who continue to make them stay true to their “monster rookie” brand with their unwavering love and support.

Hellokpop, as an independent Korean entertainment news website (without influence from any agency or corporation), we need your support! If you have enjoyed our work, consider to support us with a one-time or recurring donation from as low as US$5 to keep our site going! Donate securely below via Stripe, Paypal, Apple Pay or Google Wallet.
FacebookTwitter
SubscribeGoogleWhatsappPinterestDiggRedditStumbleuponVkWeiboPocketTumblrMailMeneameOdnoklassniki
Related Itemsab6ixAB6IX FIRST FAN MEETING [1ST ABNEW] TOURAB6IX FIRST FAN MEETING [1ST ABNEW] TOUR in seoulBrand New Music
← Previous Story Chungha Announces Date For Scorching Summer Comeback
Next Story → MONSTA X Drops Mysterious Motion Teaser Telling Monbebes To Mark This Date Down On Their Calendars