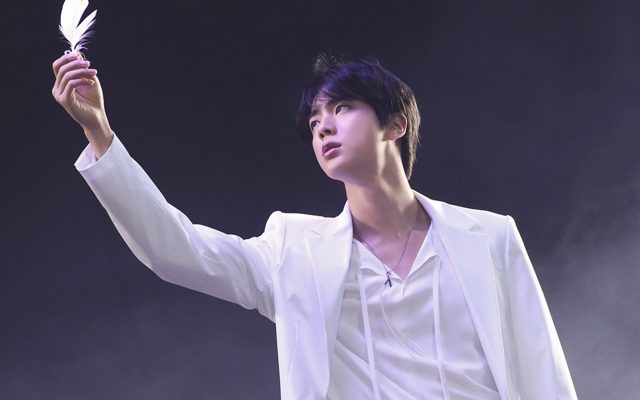 NASA replied to an ARMY’s tweet about giving the moon to BTS’ Jin, and now the internet is broken.

In case you haven’t heard yet, the National Aeronautics and Space Administration (NASA) has just sent Twitter into a euphoric frenzy after they replied to a BTS fan’s tweet. 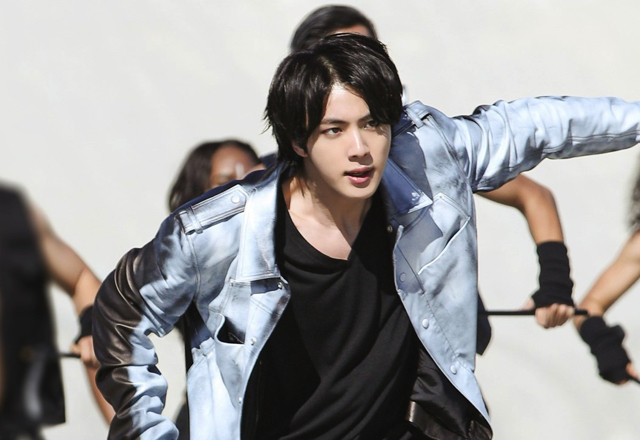 The Moon already belongs to everybody, even Seokjin. pic.twitter.com/S9hOxem70h

A few days ago, a Twitter user tweeted NASA in a humorous attempt to get them to give the moon to Jin (A totally reasonable request, since Jin is an absolute ray of sunshine who dedicated a song to ARMYs. The least we could do is give him the moon, right?). The post appeared to be a nod towards Jin’s recent solo hit, “Moon”, wherein he serenades fans with awe-inspiring words of love.

“Yeah I am postin a lot about Jin at the moment because I want @NASA to give him the moon. But I swear I’m hard OT7 stan. I love them all so much. They are literally the reason why I even smile.” @JinMoonphany tweeted.

NASA responded to the request by posting a GIF of the moon, accompanied by the caption: “The Moon already belongs to everybody, even Seokjin.”

Being the intergalactic force that ARMY has proven to be, they swiftly showered NASA with love and praise. After all, the organization did just officially announce that the moon already belongs to Seok Jin … and everyone else on the planet for that matter, but that’s a minor detail.

Jin’s solo masterpiece, “Moon” has been hailed as “Map Of The Soul 7’s” B-side track with the most number 1 spots on iTunes in March; topping the charts in 10 countries only a week after the launch of their latest album. Currently, the single has raked in over 9.9 million views on Youtube and doesn’t seem to be slowing down anytime soon.

Meanwhile, BTS has been defying the odds of the restrictions brought about due to the pandemic by continuously releasing new content. Their tour may have been postponed to help flatten the outbreak’s curve, but they’ve definitely found digital ways to keep their fans entertained. Among these are their recently concluded virtual concert, Bang Bang Con the Live, the animated music video of “We Are Bulletproof: The Eternal”, their participation in Dear Class of 2020, the release of “Map of the Soul 7: ~The Journey~“, and the highly anticipated music video of their latest Japanese song, “Stay Gold”.