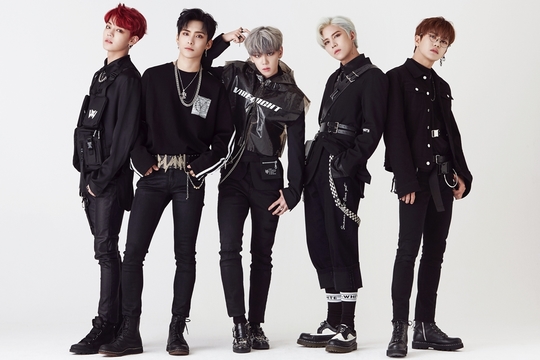 A.C.E Sets To Celebrate Their 3rd Anniversary With A Special Online Live Concert

A special celebration for a special milestone is what A.C.E would be giving to fans this May!

A.C.E. will hold an online concert for their fans all around the world to mark the third anniversary of their debut.

In line with the online concert trend recently due to circumstances posed by COVID-19, the quintet will be throwing a celebration of their third debut anniversary online through a live concert.

Titled Homecert, A.C.E’s special concert will be broadcast online through YouTube starting from 11:55 PM KST on May 22—just five minutes before their anniversary day. Through this, the group also hopes to share their special moment with all of their fans regardless of their location. 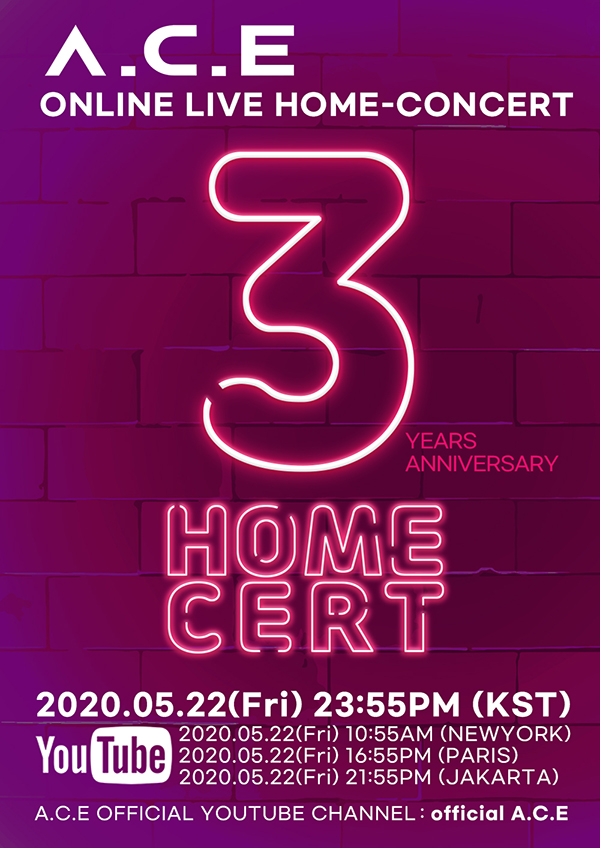 Through their live online concert, the group will show how important and grateful they are to their fans. They will also prove their vocal skills by performing acoustic concert sets for their songs that don’t have choreography.

Moreover, the quintet will show a special stage that fans had never seen in their performances before. Aside from reminiscing memories and communicating directly with fans who have been with them for the past three years, A.C.E is also expected to show splendid stages of their songs and gift fans with cover songs that they want to hear again.