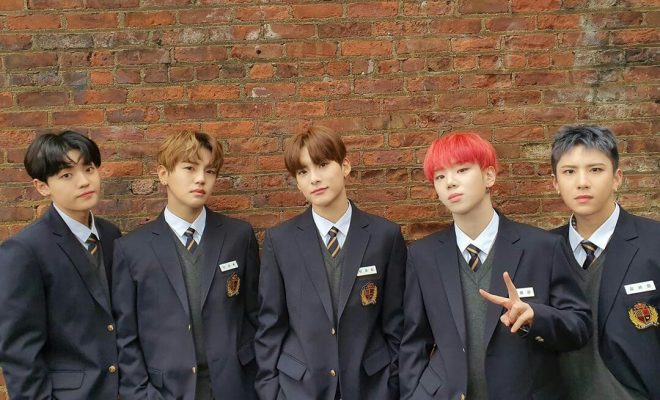 A.C.E Participates In Campaign Encouraging The Youth To Vote In South Korea’s Legislative Election This 2020

A.C.E is putting their influence to good use by encouraging young people to exercise their right to vote this coming election period in South Korea.

A.C.E is participating in a campaign to encourage the youth to take part in this year’s legislative election in South Korea! 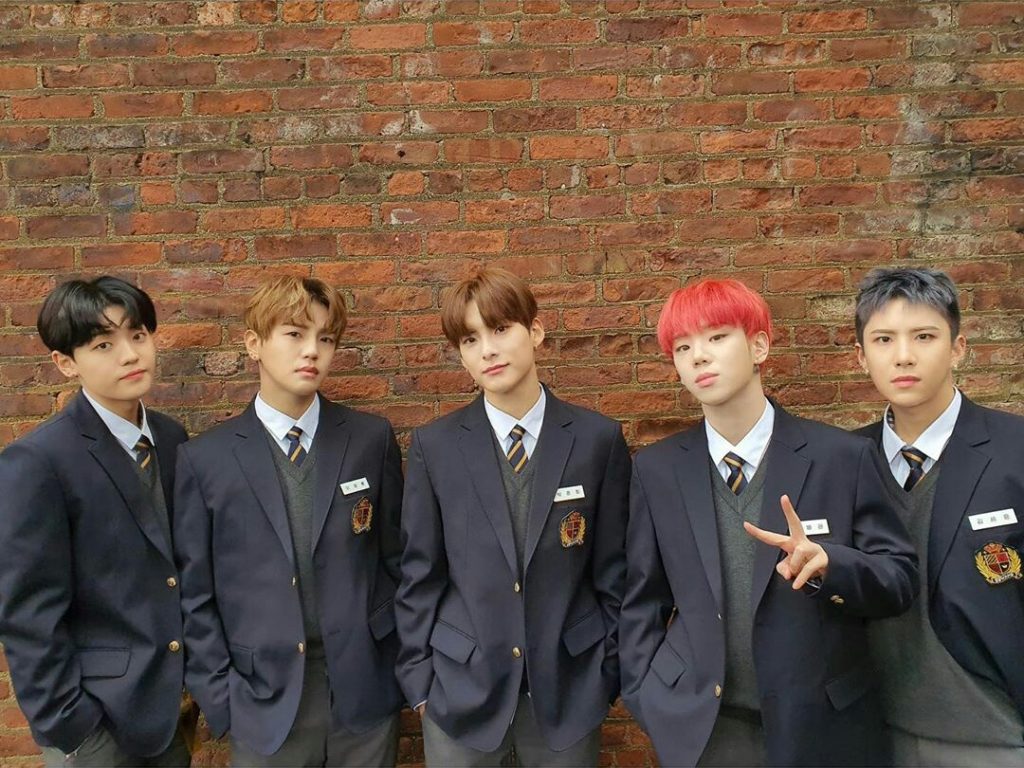 Expected to draw in the interest of the new generation, the boy group has teamed up with the National Election Commission to show the youth why they shouldn’t hesitate to vote in the country’s upcoming elections through a relatable campaign.

Containing the participation of announcer Kim Min Ah as well, this information campaign is running up ahead of the coming 21st legislative election in South Korea on April 15.

“A.C.E participated in making content videos for 18-year-old voters ahead of their first time to participate in an election. They will be taking on roles of high school students as they share the correct way to exercise one’s right to vote and other things that they need to know about the election law,” the group’s agency, Beat Interactive, shared.

Giving a relatable perspective, the members will be re-enacting various election episodes that should be noted by 18-year-old voters, who will get to exercise their right to vote this year through the recent revision of the Public Official Election Act.

On March 4, the group shared the series of the campaign videos they starred in, starting with one that takes on the theme of “I Am Now A Voter”.

Besides its release on various online and SNS channels such as YouTube, the video campaign series is also broadcast through the Korean Election Broadcasting System, an election-specialized channel operated by the National Election Commission.