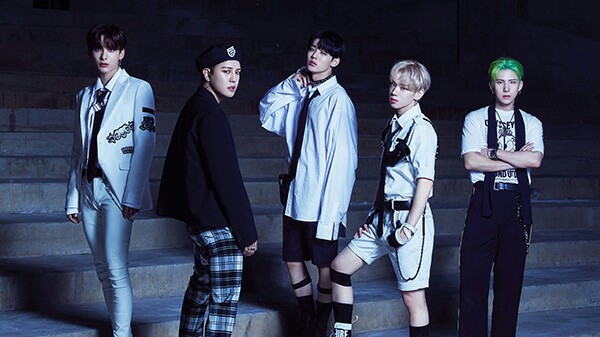 A.C.E Prepares For A Digital Takeover As Part Of “FutureCon” Online Concert Lineup

A.C.E will be meeting with fans on the online realm once again as they represent K-Pop in the upcoming FutureCon.

A.C.E will be taking part in the upcoming digital showcase FutureCon, a cultural concert which will highlight Asian talent on a global scale. 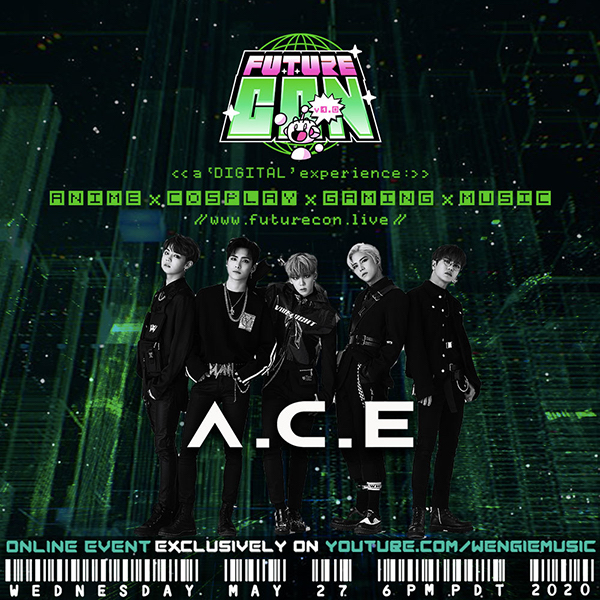 Confirmed as part of the event’s exciting lineup, the boy group will be appear on the upcoming FutureCon showcase which will be broadcast on YouTuber Wengie’s official channel on May 27. Fans can also check out the FutureCon official website.

The festivities will begin at 6 PM (Pacific Coast Standard Time), and A.C.E will be meeting fans from all over the world with their unique charisma, spectacular singing, and unrivaled group dance performance.

The group will also share performances of their well-loved hits such as “Cactus,” “Take Me Higher” and “UNDERCOVER”. Moreover, fans can expect video clips of the group’s sweet greetings.

With A.C.E being recognized for their outstanding skills not only in Korea but also abroad and has been rising in the music scene as global idols, it is expected that they will once again captivate global fans through FutureCon.

Meanwhile, FutureCon is a large cultural event set just in time for the month of celebrating the Asian Pacific American Heritage Month in the United States.

Through FutureCon, viewers can enjoy a variety of contents such as gaming, cosplay, and animation in addition to musical performances. A number of Asian artists, including A.C.E who will be representing the K-Pop scene, YouTube influencers, DJs, and other musicians, will be taking over the show’s stage.

All of the donations and proceeds raised on the day of the concert will be given to the World Health Organization as part of COVID-19 relief funds.