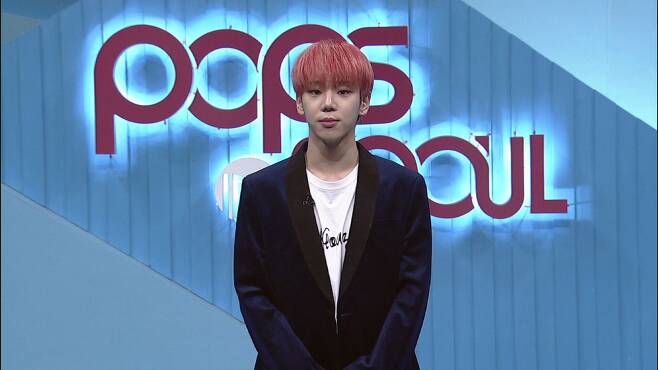 A.C.E’s Kim Byeong Kwan has been announced as the newest MC for Arirang TV’s K-Pop program Pops in Seoul!

Bringing a grand way to open his new year, the A.C.E main dancer is taking on an exciting new task as the new MC of the English-language music variety show made especially for international fans by Arirang!

Marking his first time to become a solo MC since he debuted with A.C.E in 2017, this new adventure for Byeong Kwan will show his charms to an even wider audience after experiencing a steady rise in his group’s career in 2019.

Since its establishment in 1998, Pops in Seoul has been both a source of information and news about K-Pop and a program international fans look forward to thanks to its fun segments delivered in English. Having lived in Canada for around eight months when he was younger, Byeong Kwan has been known among fans to be a very good English speaker which makes him an apt pick as the show’s new host.

He will be making his first appearance on Pops in Seoul with his new task this January 6 at 3:30 PM KST.