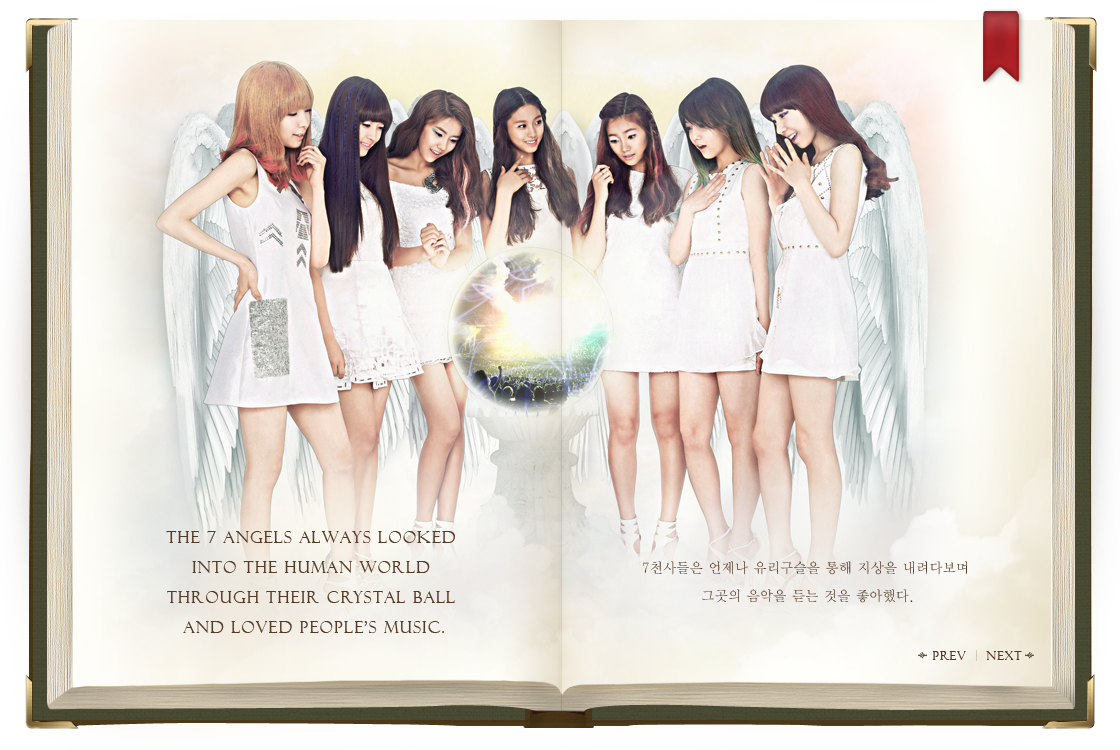 By The Editor | July 23, 2012
FacebookTwitter
SubscribeGoogleWhatsappPinterestDiggRedditStumbleuponVkWeiboPocketTumblrMailMeneameOdnoklassniki 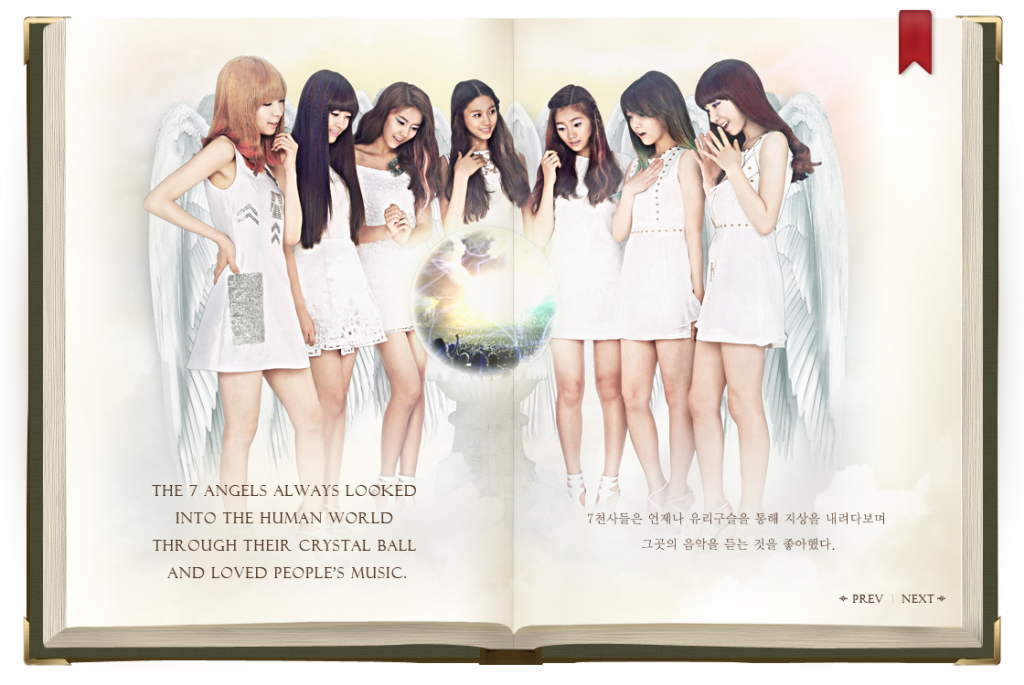 FNC Entertainment have finally introduced all the members from their upcoming girl group, Ace Of Angels.

Previously, the first five angels of the group had been revealed, and now AOA introduces their 6th angel Minaring (Who Plays the Harp All the Time), 7th angel Jiminel (Rute player, and the leader of 7 angels) and last angel, Y (Half Angel), who is described as half human and half angel.

Now that all eight members of the group have been revealed, a group teaser photo, along with an additional image of last member Y, has been released onto their teaser website.

Ace Of Angels will be having their debut showcase at AX KOREA on July 30.

Check out the lovely members below! 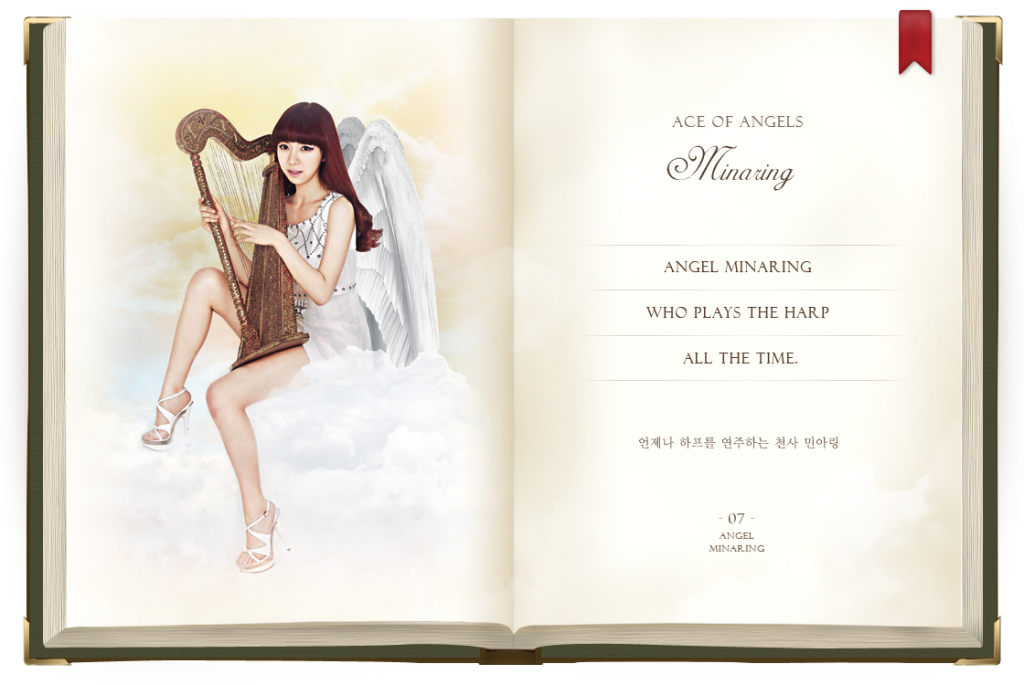 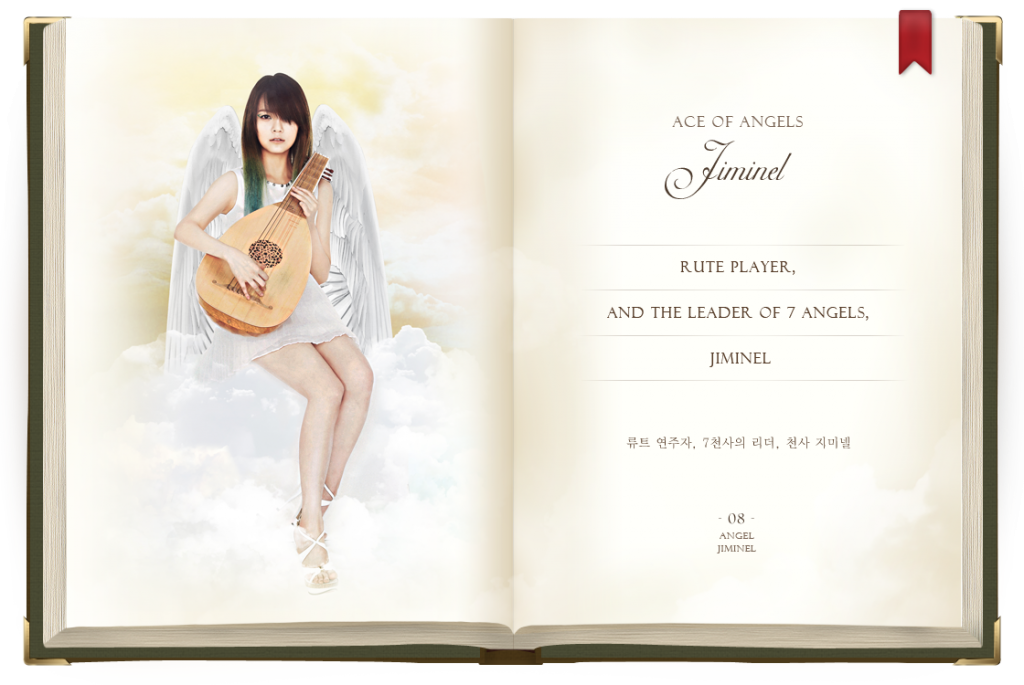 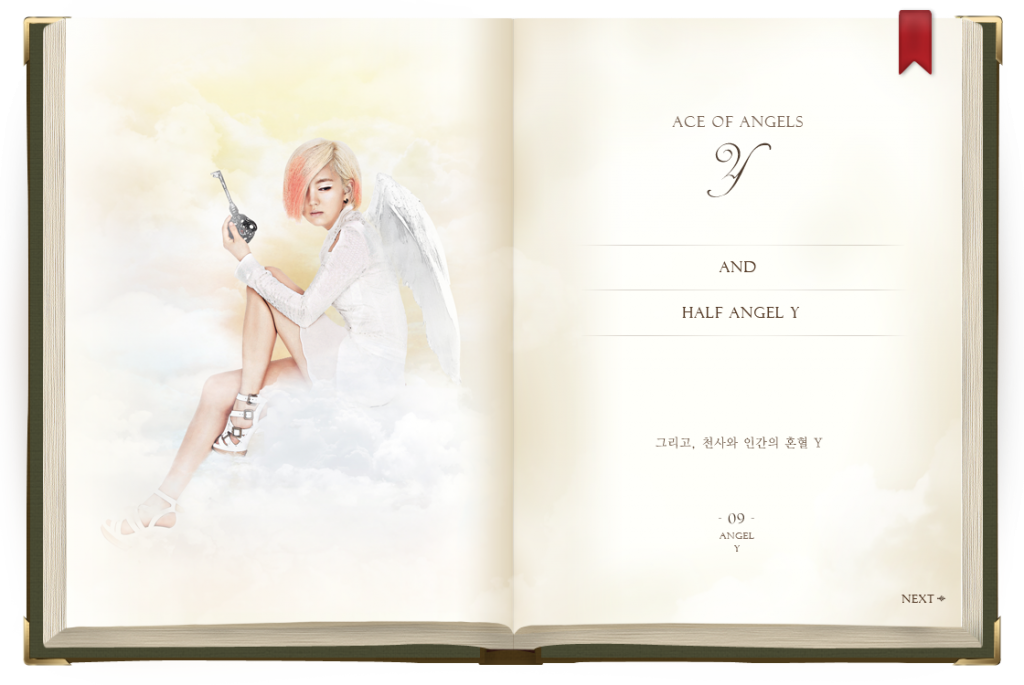 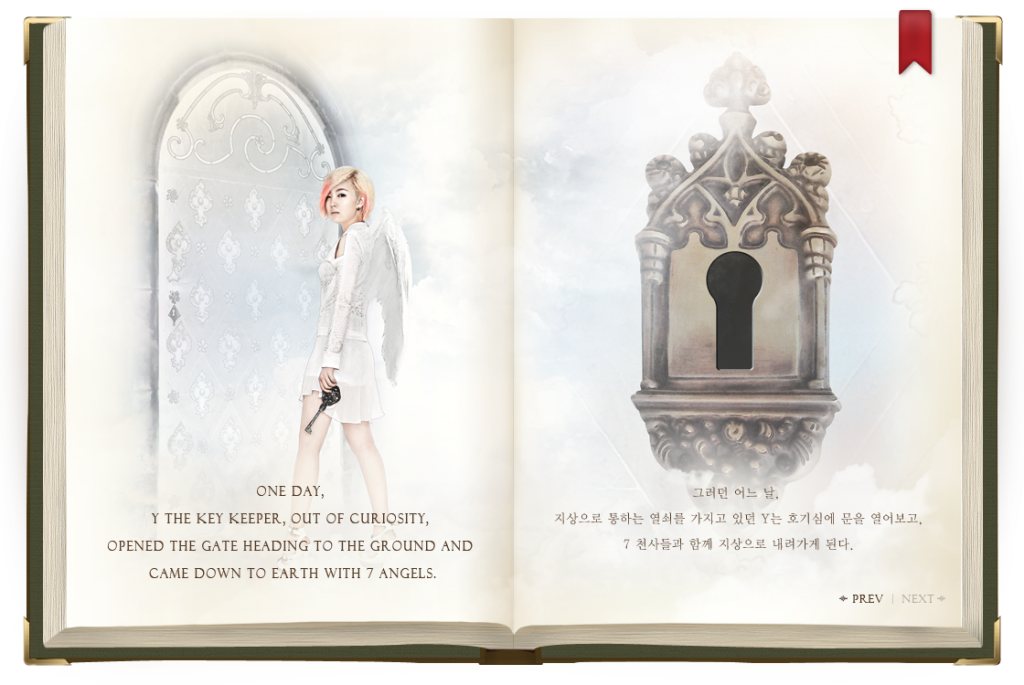