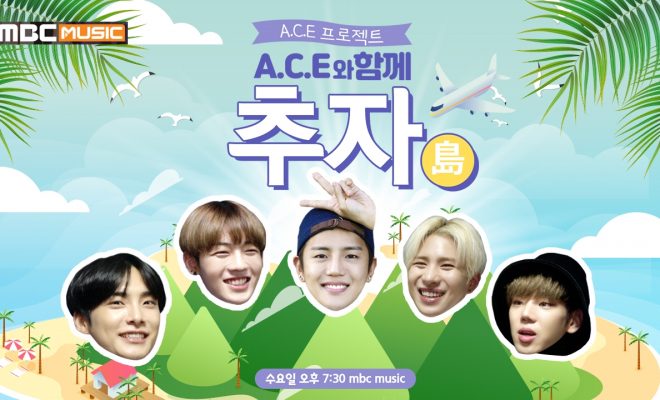 A.C.E Embarks On A Fun Adventure Filled With Challenges In Upcoming Reality Series

The boys of A.C.E are about to have a holiday trip they will never forget through their upcoming reality series!

Not all holiday trips are fun and games – and A.C.E personally experiences that as they set off on their first working adventure through their upcoming reality series! 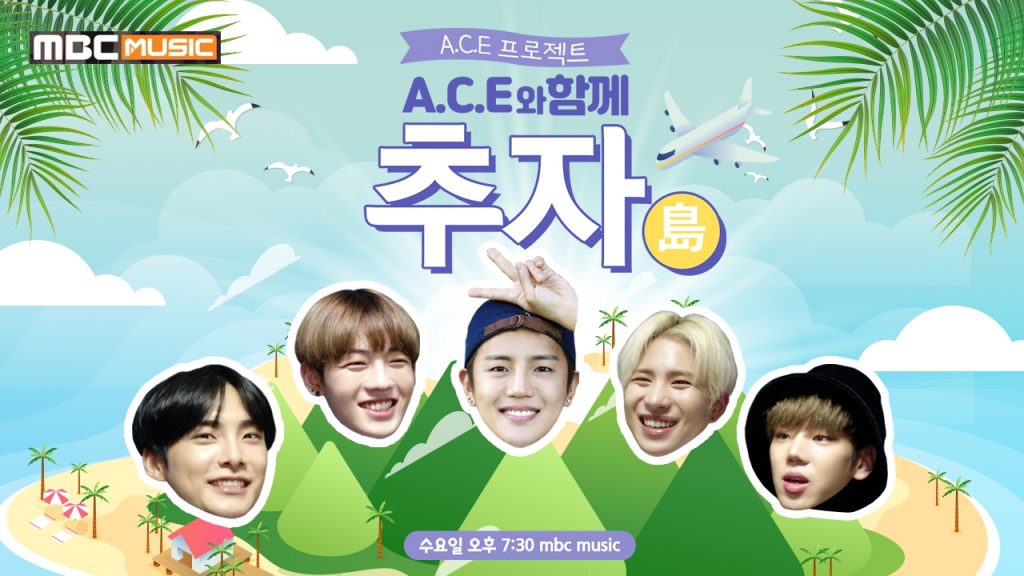 Ahead of their nearing comeback with a new mini-album this October, the boy group has been employed for their own exciting travel reality series through MBC Music! Titled A.C.E Project: Let’s Dance With A.C.E, the show is set to begin its broadcast this October 23 at 7:30 PM KST.

Earlier on October 16, the group released the first short teaser clip for their series, previewing the hilarity that will ensue for its entire run as they get thrown into an adventure they were not aware of.

From the beginning, suspicions arise from Jun, Donghun, Wow, Kim Byeongkwan and Chan regarding their upcoming trip. They confirm their doubts soon enough by finding out that they aren’t in for a relaxing vacation at the main Jeju island – and are instead going on an interesting adventure at the Chuja Islands! 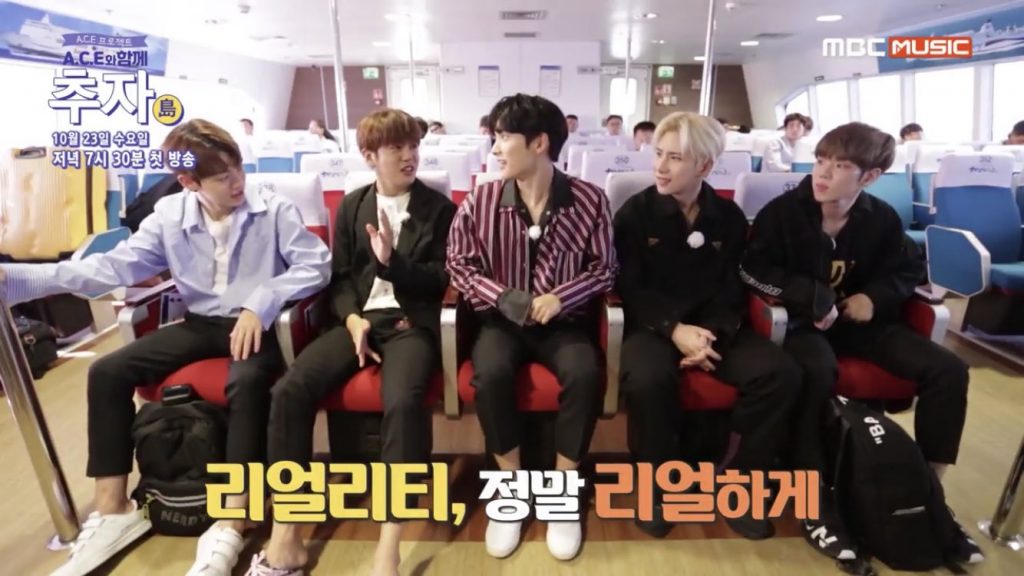 Full of screams and dancing, A.C.E Project: Let’s Dance With A.C.E will show the quintet facing various extreme challenges like night fishing, volunteering with the elderly, and even visiting a horror house. More exciting events will happen in the show – so Choices should stay tuned!

Besides their fun adventure trip, the group is set to make fans’ hearts race with yet another intense comeback taking place this October 29. Continuing their intense Under Cover series, they are set to unveil their third mini-album titled Under Cover: The Mad Squad – and they have already advised fans to prepare for yet another powerful release.

READ: A.C.E Continues The “Under Cover” Series With “The Mad Squad” Comeback

Hellokpop, as an independent Korean entertainment news website (without influence from any agency or corporation), we need your support! If you have enjoyed our work, consider to support us with a one-time or recurring donation from as low as US$5 to keep our site going! Donate securely below via Stripe, Paypal, Apple Pay or Google Wallet.
FacebookTwitter
SubscribeGoogleWhatsappPinterestDiggRedditStumbleuponVkWeiboPocketTumblrMailMeneameOdnoklassniki
Related ItemsA.C.EA.C.E Project: Let's Dance With A.C.E
← Previous Story SuperM’s Debut Album Ranks No. 1 At Billboard 200 Albums’ Chart
Next Story → GOT7 Begins Countdown For November Comeback With Exquisite Teaser Photos