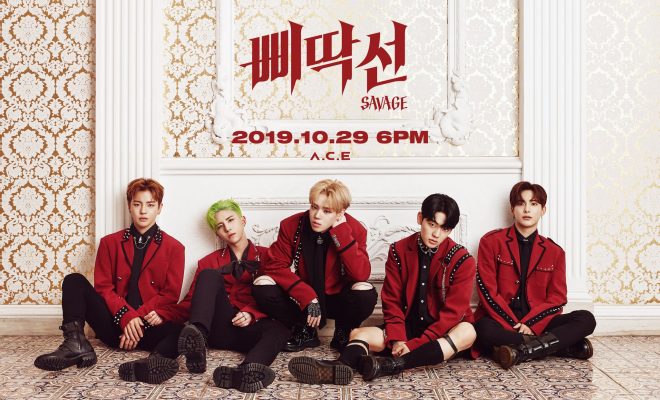 A.C.E Kickstarts Comeback Countdown With Tracklist And Teaser Photos For “Under Cover: The Mad Squad”

A.C.E gives a peek at how they will make the K-Pop scene tremble this October as they set the clock running for their return!

A.C.E has made a thunderous start for their comeback countdown with the first teasers loaded with power which they unleashed on October 21! 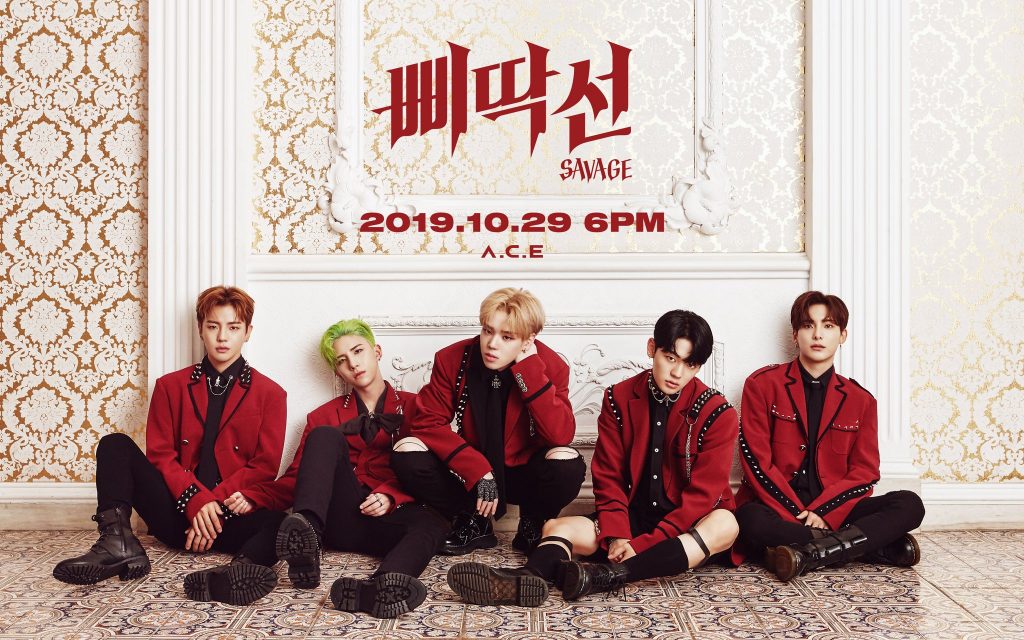 Setting the mood for their upcoming return, A.C.E had begun previewing what they have in store for their new mini-album titled UNDER COVER: THE MAD SQUAD, which is set to be released on October 29 at 6 PM KST.

The quintet commenced their comeback countdown with two group photos where they gave a sneak peek at the intense visuals they prepared once again for their new mini-album. While one photo showed them dressed in a royal red uniform, the other highlighted the boys’ intense visuals with the colourful, fancy clothing that each of them sported. 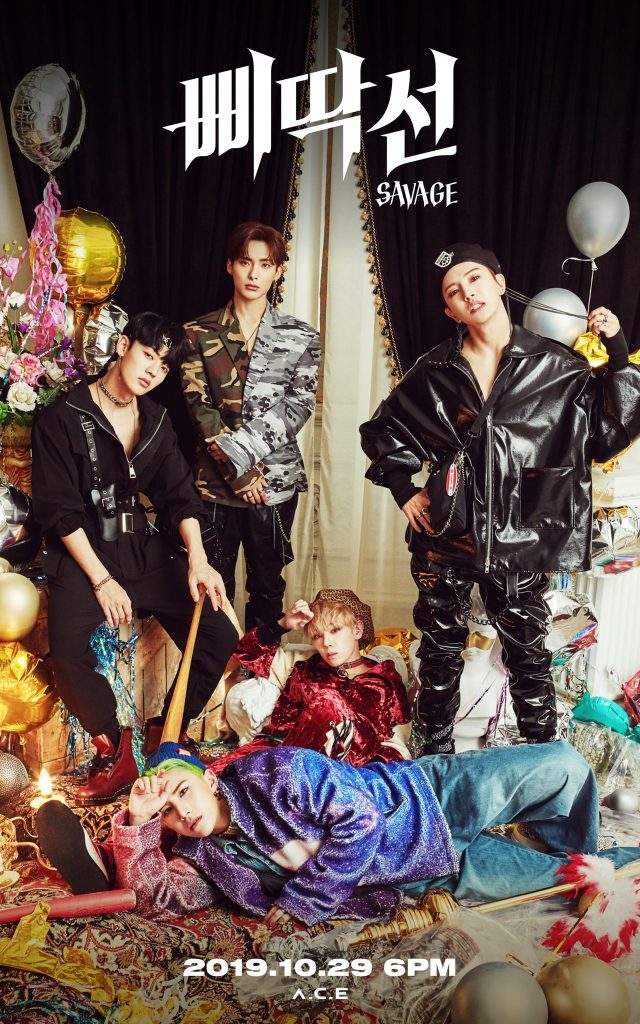 Afterwards, at 6 PM KST, they unveiled the loaded tracklist that they have in store for UNDER COVER: THE MAD SQUAD. Besides its lead track “Savage” whose title was revealed earlier, the album will contain five more songs – including the complete group’s version of “Take Me Higher”.

First heard on their 2018 repackaged album A.C.E Adventures in Wonderland, “Take Me Higher” did not have Chan’s participation in its original version due to his activities with the project group UNB. 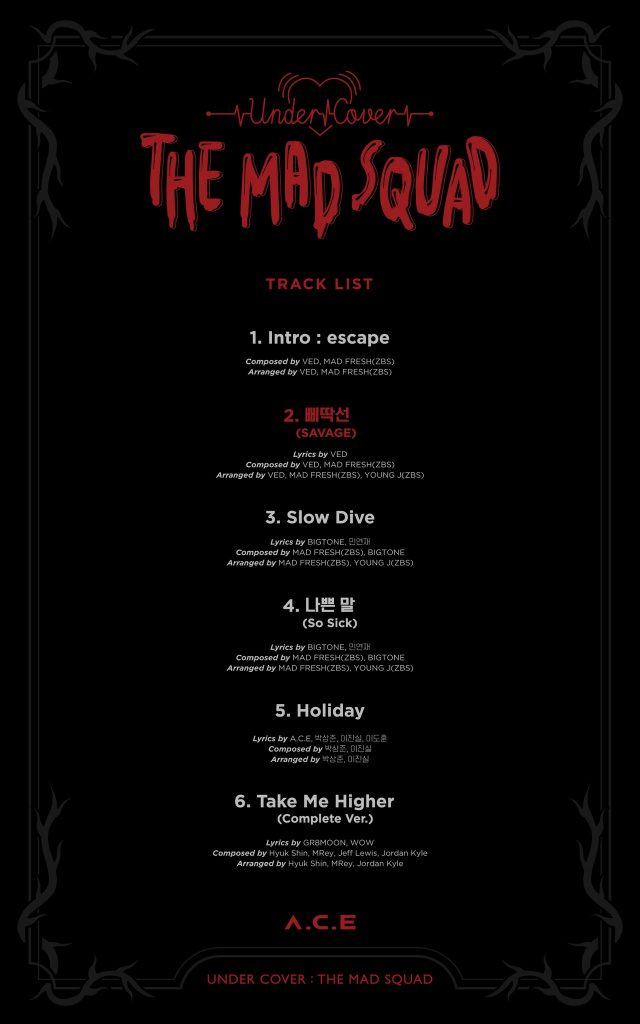 As an added treat, A.C.E also shared a spooky special photo as a teaser for the track “Intro: escape” later in the day as well. 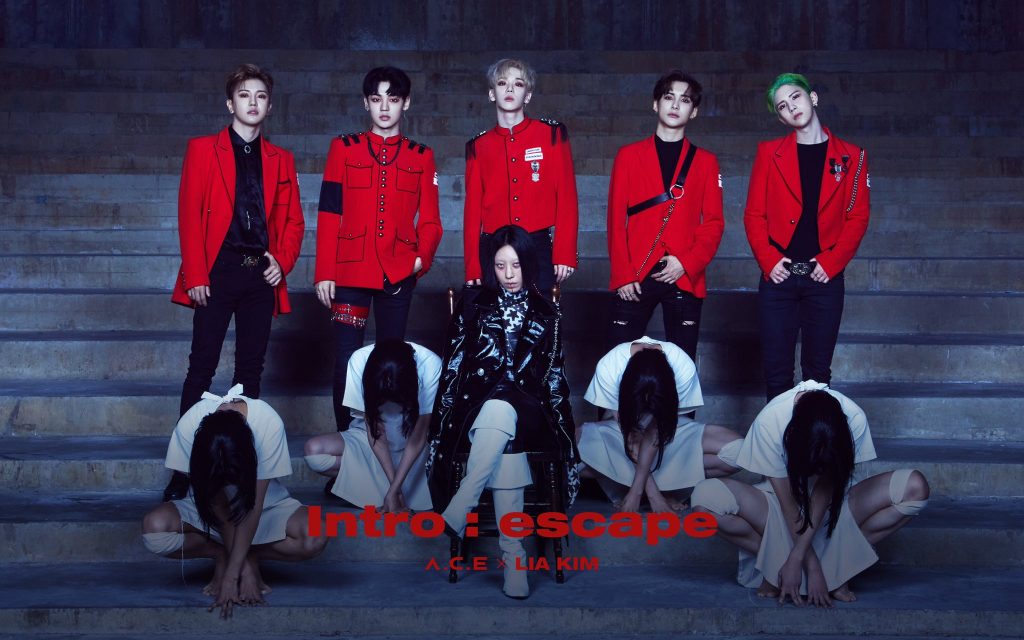 Marking the quintet’s third mini-album, UNDER COVER: THE MAD SQUAD will pick up from where their previous powerful comeback with “Under Cover” left off last May.

Moreover, it is expected to showcase the group’s intense energy and performances, especially with the participation of choreographers Lia Kim, J. Black, the One Million Dance Studio, and Mike Song in its making.

READ: A.C.E Continues The “Under Cover” Series With “The Mad Squad” Comeback