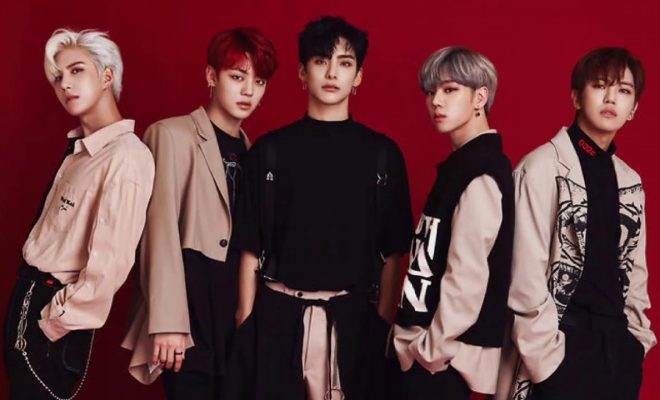 A.C.E Continues The “Under Cover” Series With “The Mad Squad” Comeback

A.C.E is ready to startle the K-Pop scene once again as they bring yet another dynamic comeback!

A.C.E signals another dark and intense concept for their upcoming October comeback – and it is set to send shivers just in time for the approaching spooky season! 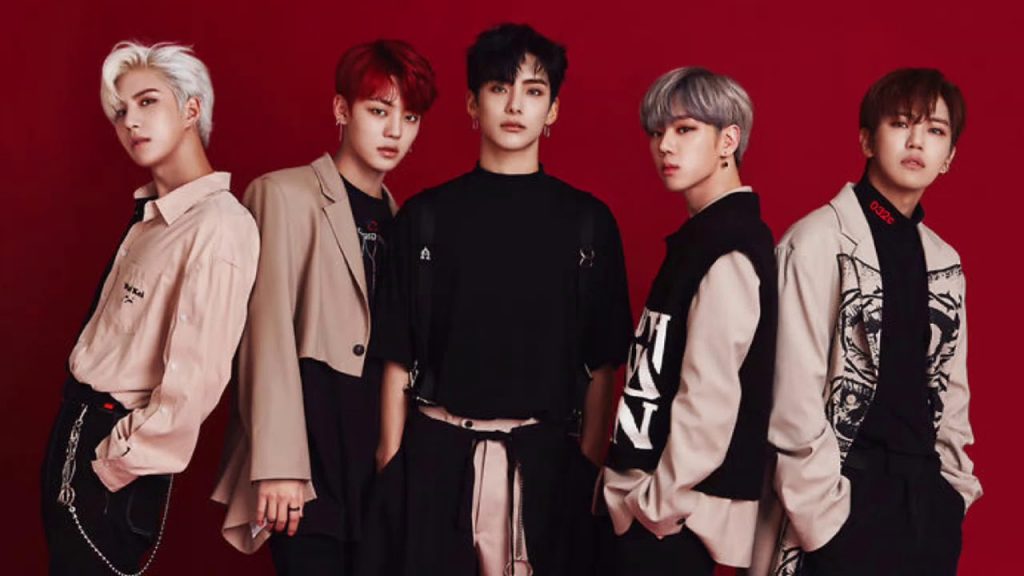 Continuing from where their previous powerful comeback with “Under Cover” left off last May, the boy group announced that they will be returning with a mini-album titled UNDER COVER: THE MAD SQUAD.

Highlighting the quintet’s distinct charms, UNDER COVER: THE MAD SQUAD is set to be released on October 29 at 6 PM KST and will mark A.C.E’s third mini-album.

Their agency Beat Interactive also revealed later on that their upcoming mini-album will be headlined by a track titled “Savage”, which will once more showcase the group’s intense energy and performances. According to the agency, “Savage” is a song that tells the story of righteous freaks, screaming “ride our crooked path” with maximum positive energy.

Moreover, the group is planning to hold press and fan showcases on the afternoon of October 29 to show off the various colorful performances that they prepared for their massive return. 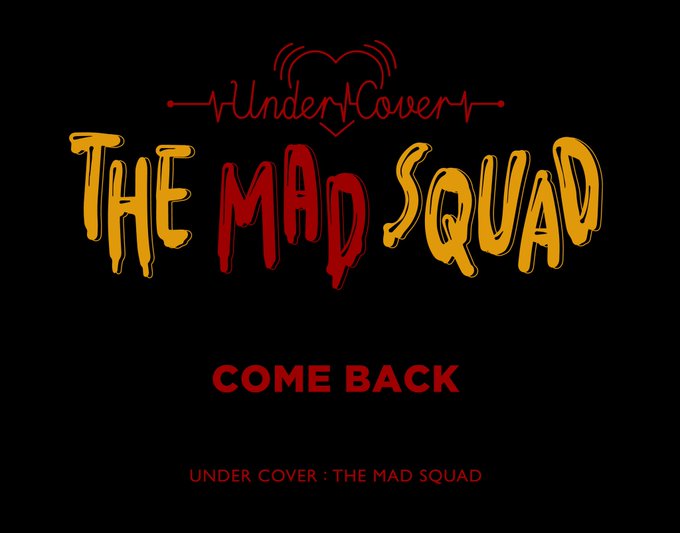 Beat Interactive also earlier announced that Donghun, Jun, Wow, Kim Byeongkwan and Chan will be teaming up with choreographers Lia Kim and J. Black as well as the One Million Dance Studio and world-renowned Korean-American choreographer Mike Song this time around for their comeback.

A.C.E’s comeback with UNDER COVER: THE MAD SQUAD marks five months after the success of their second mini-album UNDER COVER, which ranked ninth on Billboard’s World Albums chart upon its release.