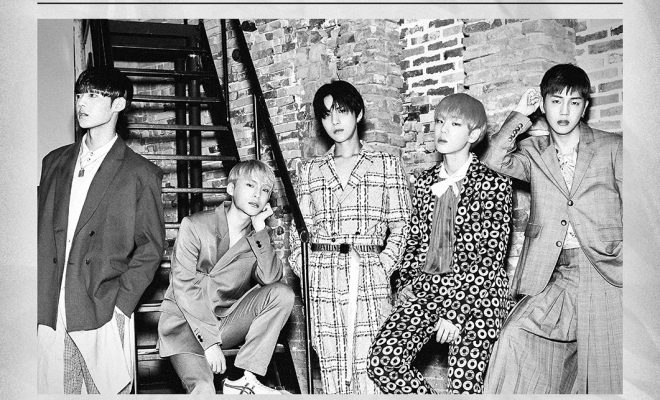 A.C.E To Swing By European Cities For Its World Tour Stops In 2019

A.C.E fans, you’re voices were surely heard — the boys are coming to Europe in 2019 for the first time.

After the conclusion of their successful North and South America tours, K-Pop rookie boy group, A.C.E will be on the road again in 2019. Their next destination… Europe!

In collaboration with MyMusicTaste, A.C.E WORLD TOUR [TO BE AN ACE] IN EUROPE is officially happening.

MyMusicTaste, is a global online service where fans can request to invite their favorite artists to perform live in their respective cities. Through the overwhelming demand of fans in Europe, Billboard acclaimed group A.C.E will stage nine concert tours in the region.

With their catchy and energetic tracks, A.C.E has managed to establish themselves in the international pop music scene. Their popular songs range from sharp tones to upbeat tunes which includes, “Cactus”, “Callin’” and “Take Me Higher”.

Fans of A.C.E in Europe will have a chance to meet them in the following cities :

Donghun, Wow, Jun, Kim Byeongkwan and Chan are product of different survival shows. As a group, they gained attention on YouTube with their covers of BTS and BLACKPINK before their official debut.

Their debut single “Cactus” was released on May 23, 2017 and on the same date, the group made their official debut stage on music program The Show.

Additionally, the quintet’s single album, “Callin’” was released on October 19, 2017. On June 7, 2018, the group released their repackaged album A.C.E Adventures in Wonderland, with title track “Take Me Higher”.

Regarding tour information and ticket purchase, fans can check out, https://mmt.fans/cSZO/ or other social media channels of MyMusicTaste.