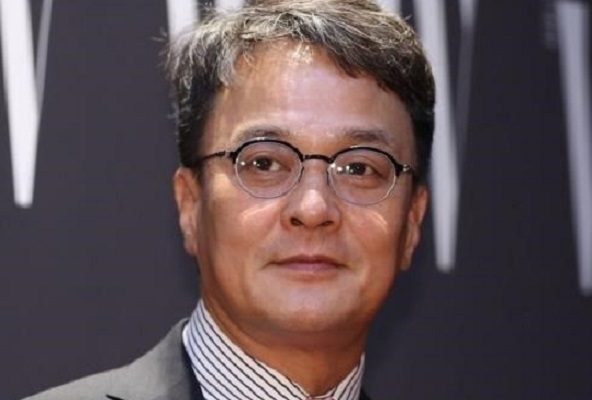 Such heartbreaking news to fans of actor Jo Min Ki!

According to the police, actor Jo Min Ki, who has recently faced a number of inappropriate harassment allegations, was found hanged by his wife at about 4 p.m (KST) today in a storage area in the basement of an officetel building where he resides in Gwangjin-gu, Seoul.

He was in cardiac and respiratory arrest and reportedly dead when being rushed to a nearby hospital.

Police are now investigating the exact cause of his passing, assuming that he might commit suicide. 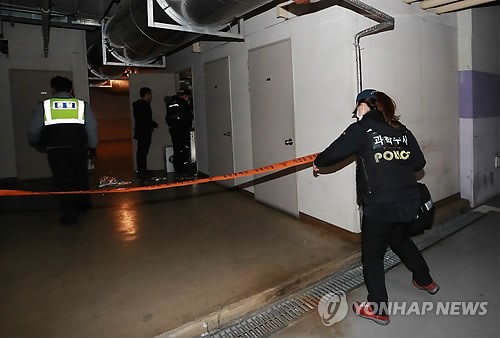 Jo Min Ki made his acting debut as a theater actor in 1982. He had since starred in a variety of popular dramas, movies and plays, namely Love and Ambition, East of Eden, Queen Seondeok, and more. He also worked as an assistant professor at Cheongju University from 2010 to 2017.

The veteran actor has recently been accused of assaulting at least eight female victims for years while he was teaching acting at the university. He resigned after the school’s internal probe reportedly found that those allegations were true, and stepped down from his upcoming drama Children of a Lesser God.