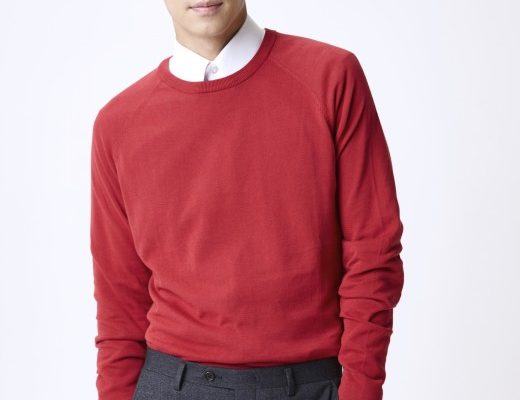 Congratulations to the pair!

Actor Kim Hyung Min was reported to be holding his wedding ceremony with his girlfriend on September 5, after 18 months of dating. The bride, named Lee Shi Yoo, is a former musical actress, and now working as a TV show host.

The actor’s agency GH Entertainment expressed, “Right after Kim Hyung Min signed a contract with our company, we are happy to be told of the marriage news. Kim Hyung Min met his one-year younger wife through musicals, and fostered a mutual love. They are holding their wedding ceremony today with the blessings of their families and friends.”

The agency also added Kim Hyung Min will continue his activities as actor after the marriage, and it will actively show support to him.