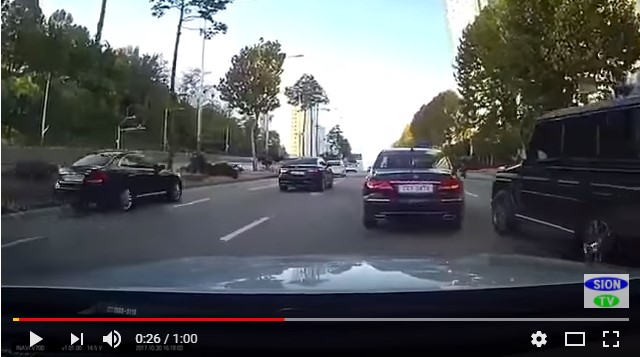 Actor Kim Joo Hyuk Passed Away In A Car Accident

It is a sad day for film and TV drama fans as famed actor Kim Joo Hyuk died in a car crash around 4:30 PM today in Southern Seoul at age 45.

Photos of the crashed car: 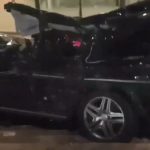 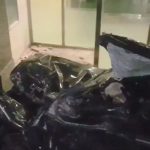 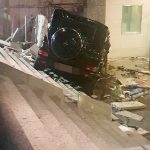 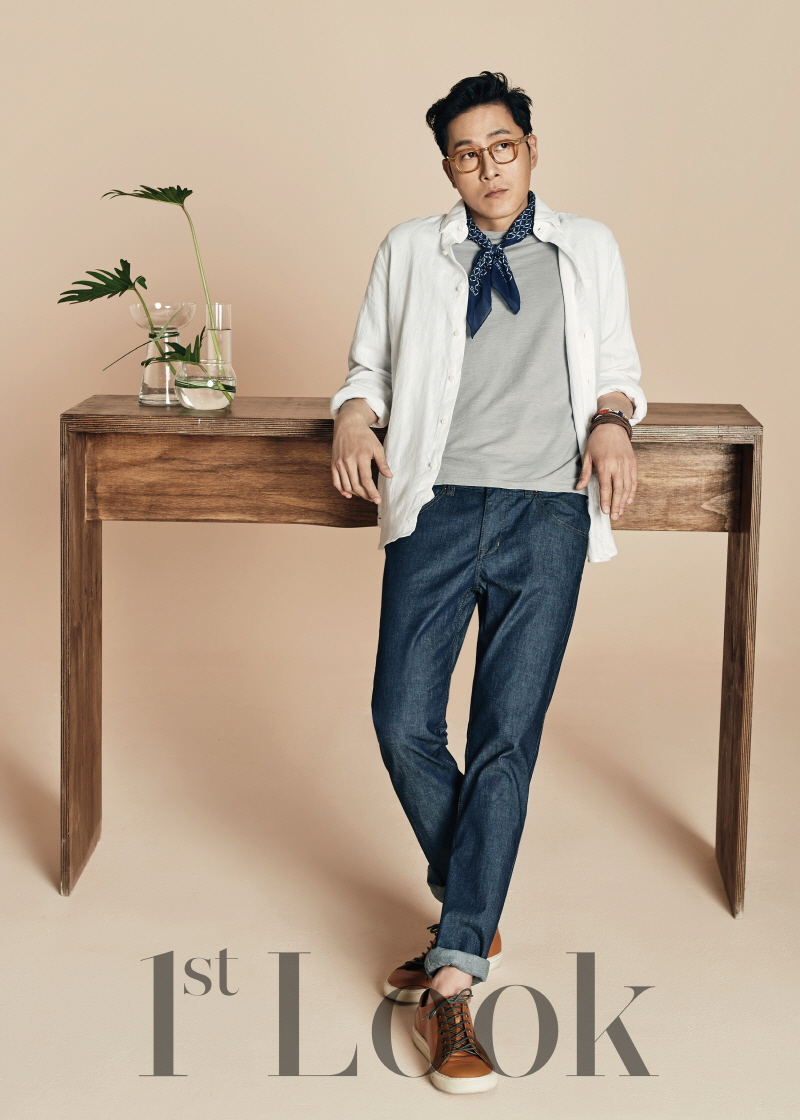 Kim Joo Hyuk’s SUV car rear-ended a sedan before it banged to a wall at an apartment complex.  He was benumbed when taken to a nearby hospital. Despite immediate revival treatment, the actor unfortunately failed to survive the accident.

Police are still investigating the exact reason of the mishap and are awaiting to get CCTV video footage and dashboard camera videos. 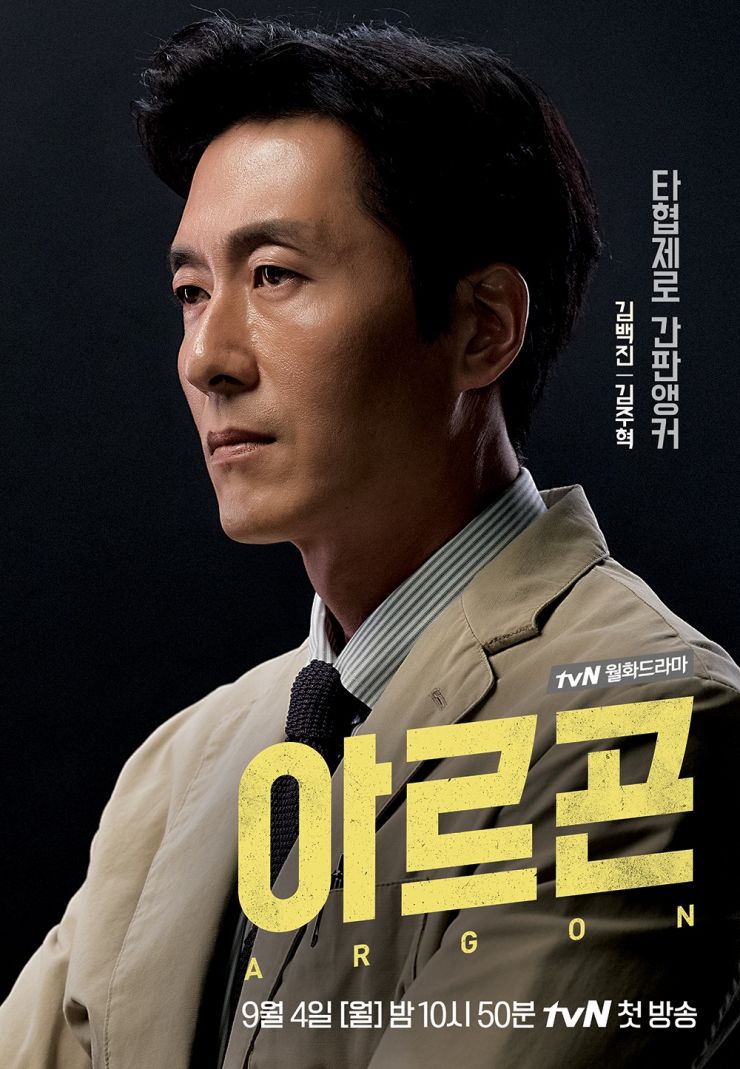 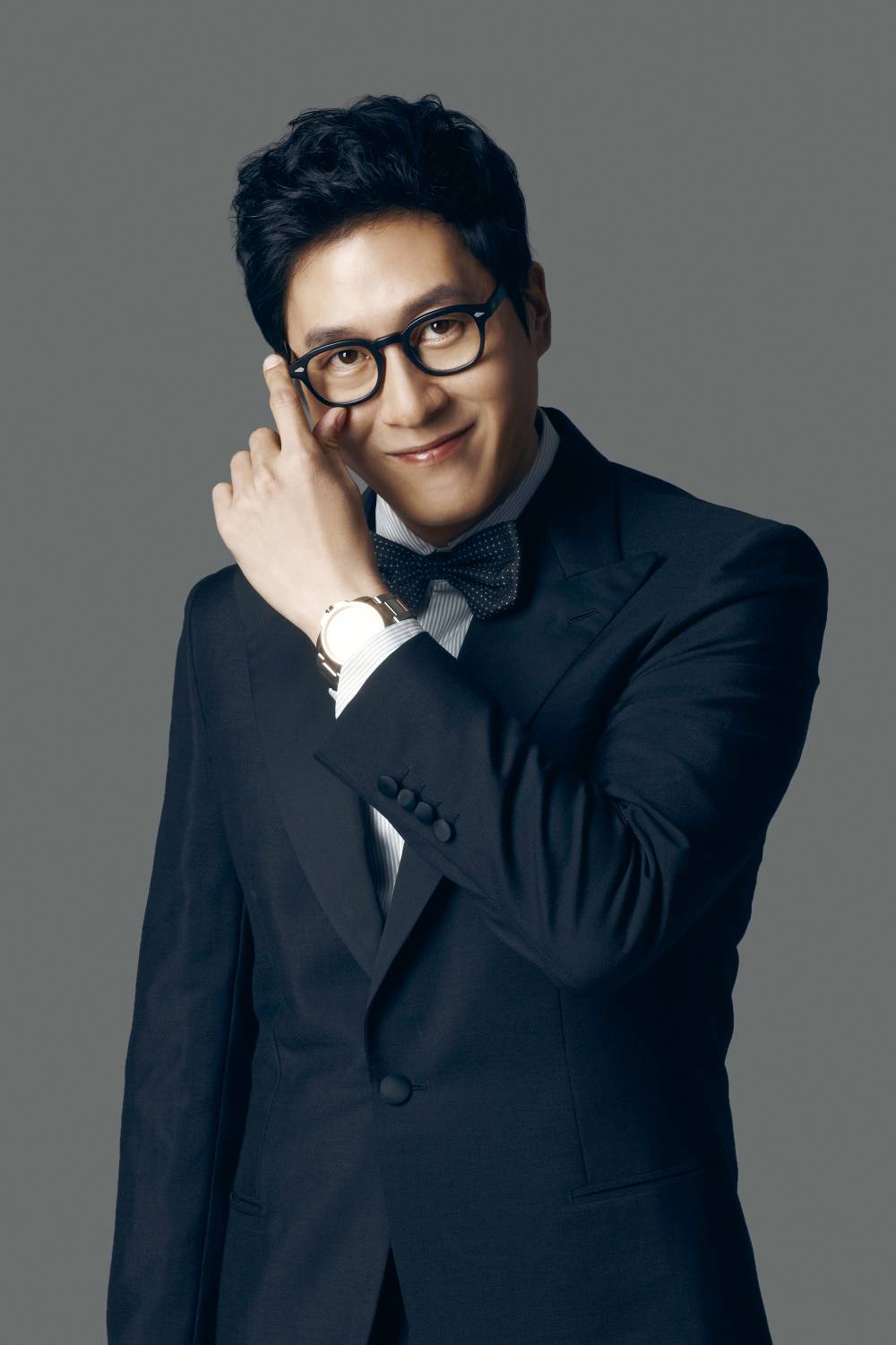 Kim Joo Hyuk showed his laid back self when he joined popular variety show 2 Days 1 Night.  His cool and caring ‘hyung’ image helped in the long-running show’s campaign of getting back their glory days. He disregarded his star status and would go with the flow of the spontaneous skits, no matter how dumb he would look.  His friendship with fellow celebrity members had made him do loyalty visits and cameo appearances every now and then.

It is indeed a horrible loss for South Korean entertainment industry.  We at hellokpop extend our deepest condolences and prayers to his grieving family.