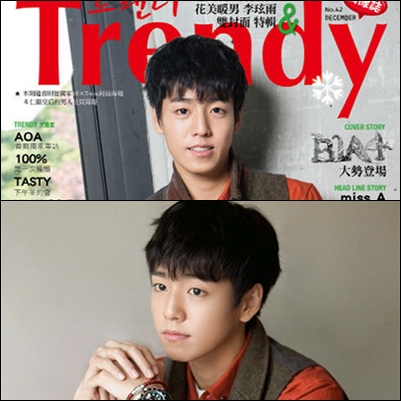 Lee Hyun Woo is receiving much recognition for his many secondary acting roles and is attracting much interest from the public in China.

The entertainer’s agency, Key East Entertainment, revealed that Lee was recently featured on a Taiwanese Hallyu magazine entitled Trendy. A representative for the magazine shared that Lee has created a name for himself in Taiwan with his latest drama To The Beautiful You, a Korean adaptation of Japanese manga Hana Kimi and Taiwanese drama Hua Yang Shao Nian Shao Nu. The rep stated, “Lee Hyun Woo has become popular through such drama series as Master of Study and The Equator Man in Korea. As his latest drama series To The Beautiful You was very popular in Taiwan, he has also become popular in the country.”

A representative from Key East Entertainment also confirmed that Lee is quite popular overseas and has held successful fan meetings in Singapore and Malaysia. The spokesperson said, “Lee Hyun Woo is currently very popular in Asia. He attracted over 5,000 people when he had fan meetings in Singapore and Malaysia in October. Many overseas media sources are requesting an interview with him.”

Check out the images for Trendy magazine below: 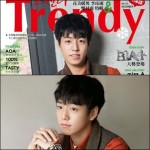 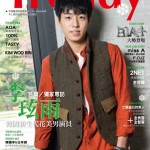 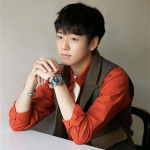