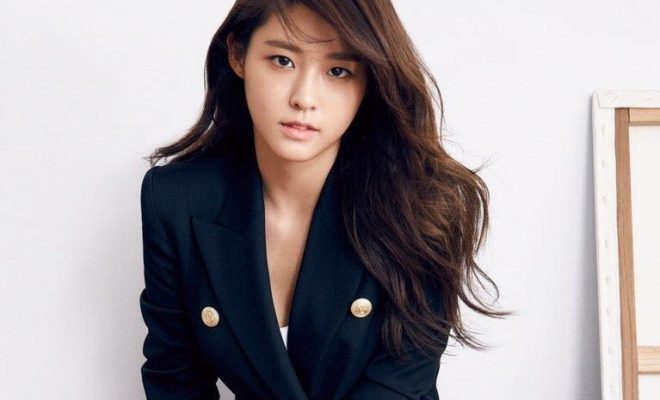 CAN YOU GUESS THE REASON OF HIS HOPE?

Reply 1998’s production team and actors made their appearances at the tvN10 Festival on October 9. At the event, the drama series’ director and producer, Shin Won Ho, revealed the future plan for the next Reply series. He said: “We are working on the ‘Reply 1988’ DVD and preparing for the next season, which will air next year.”

In addition, veteran actor Sung Dong Il, who took on the father role continuously in the three series Reply 1994, Reply 1997 and Reply 1988, shared that he expected AOA’s Seolhyun to become his daughter in Reply’s fourth season.

Do you think Seolhyun will play the female lead in the next Reply TV series?

Hellokpop, as an independent Korean entertainment news website (without influence from any agency or corporation), we need your support! If you have enjoyed our work, consider to support us with a one-time or recurring donation from as low as US$5 to keep our site going! Donate securely below via Stripe, Paypal, Apple Pay or Google Wallet.
53
SHARES
FacebookTwitter
SubscribeGoogleWhatsappPinterestDiggRedditStumbleuponVkWeiboPocketTumblrMailMeneameOdnoklassniki
Related ItemsAOAReply 1988Reply 1994Reply 1997SeolhyunShin Won HoSung Dong-Il
← Previous Story Girl’s Day Gearing Up For Comeback
Next Story → WINNER’s Activities To Momentarily Pause For Nam Taehyun’s Recovery