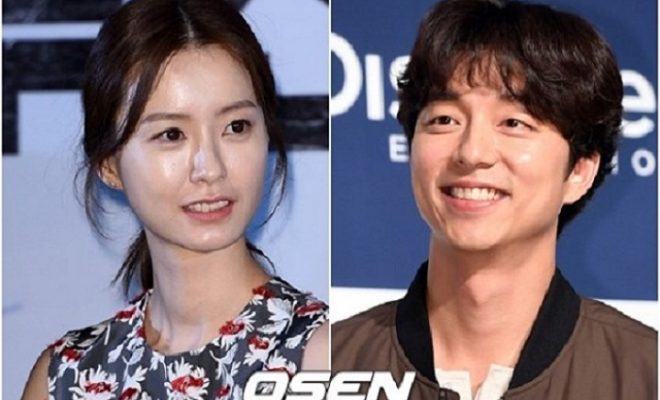 Actors Gong Yoo And Jung Yoo Mi To Get Married?

On January 8, there were rumors on various online communities that actors Gong Yoo and Jung Yoo Mi booked a hotel in Seoul in preparation for their wedding.

A day later, the two’s agency Soop Entertainment made an official statement: “The marriage rumors are totally untrue. The two are just close friends.”

The label also emphasized: “From now on, we will be taking firm legal action against rumors and malicious comments.”

In related news, Gong Yoo first co-starred with Jung Yoo Mi in the 2011 movie Silenced. They then worked together in the hit movie Train To Busan. The two are now under the same management agency, Soop Entertainment.