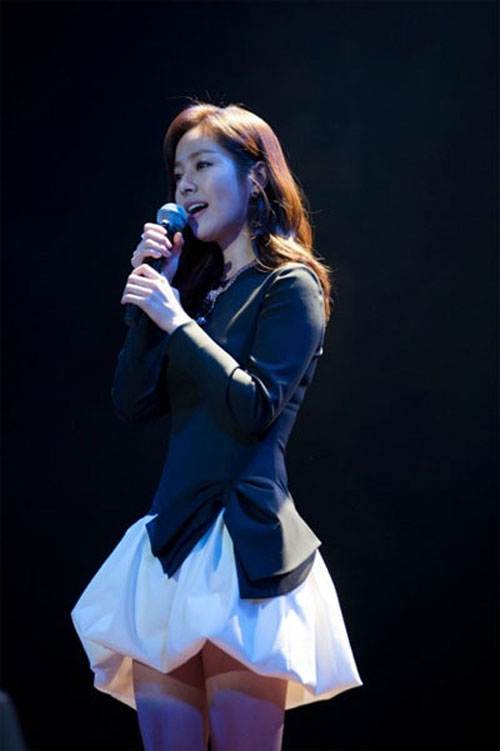 Actress Han Ji Min held her first own fan meeting since her debut in Japan on November 18th, with a fairly large group of about 1000 seats where she met her fans.

She was a little embarrassed standing in front of so many fans for the first time. She had photo sessions with her fans, talked about the drama Rooftop Prince, and watched the highlight clips of the dramas. Han Ji Min also surprised her fans by playing out the scene where her character in Rooftop Prince cooks omelet rice, and cooked for her fans.

Han Ji Min also read a heart-filled letter which she prepared for the fans. With translations and photos of her presented on the projection screen as she read the letter, the hearts of her fans were moved. She received a loud applause for also singing the Rooftop Prince‘s OST,  After a Long Time (한참 지나서), sung by Baek Ji Young and showed her singing skills as well.

Her agency’s representative said, “As this was her first fan meeting, she was very burdened and felt embarrassed (shy). But to give back to her fans who gave so much love, she prepared things that she hadn’t presented before like cooking and singing.”

Lastly to conclude the fan meeting, Han Ji Min went up close with her fans  when she shook hands with them and thanked them for the support she has received. 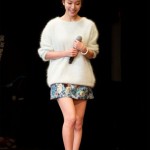 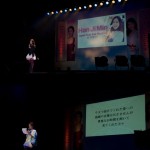 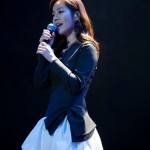