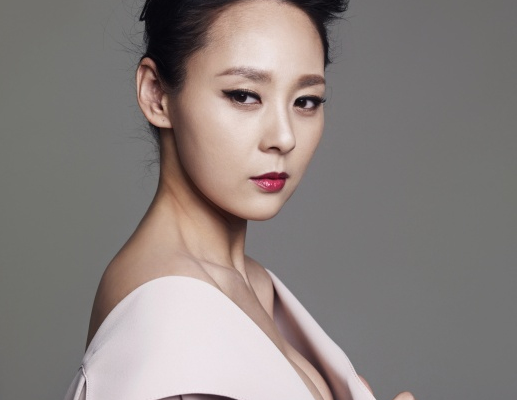 On June 29, 2019, her manager made a frantic 119 call. He was initially unable to reach her, so after checking, he found out that she had checked in alone. Her body was found at around 11.45 am at a hotel in Jeonju, which is 240 kilometers south of Seoul. 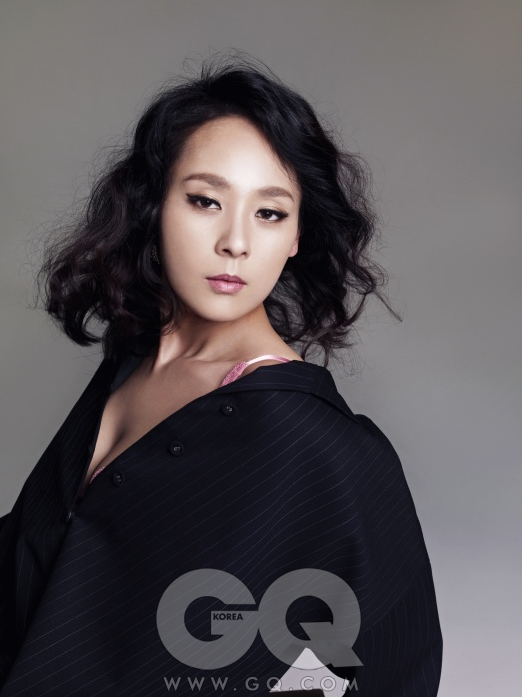 The actress was in town for her stage performances for 2 Days and 3 Nights.  Jeon was scheduled to perform at the Samsung Culture Center of Chonbuk National University. Following the news of her death, the organizers cancelled the performance on the 29th.

UPDATE: Further investigations now reveal that Jeon was found in the bathroom of her hotel room, where the apparent drowning happened. The police further reported that the actress was still alive when the 119 paramedics arrived, but she was already in cardiac arrest.

Hotel staff reported that she checked in alone at 1am. No one else entered her room after, ruling out foul play. Jeon made a final phone call to her father at 1:40 a.m, and was estimated to have succumbed to her depression at around 2 a.m.

According to the statement that her management released shortly after the news of her death broke, Jeon was currently in treatment for depression prior to the unfortunate event. In the statement, they said, “We hope that you pray for the deceased and for the bereaved family who are currently in shock and are grieving. We also ask for the public to refrain from spreading unconfirmed rumors and speculative reports.”

The actress has been a steady performer on stage, in movies and TV dramas. She was last seen in He Is Psychometric in 2019. Prior to that, she starred in Tempted and Love Returns. In 2017, she was part of the cast for dramas Witch at Court, Andante, Lookout and Chicago Typewriter. She was cast in the mega blockbuster hit Love In The Moonlight in 2016.

Jeon started her career in 1990 in the movie Well, Let’s Look At The Sky Sometimes. Her last movie was The King’s Letters, which will premiere in July 2019.

In 2002 she starred in her first drama for SBS, The Wild Days. She had a steady participation in dramas in the years following. She was part of the 2012 drama The Moon Embracing The Sun.

May she rest in peace.