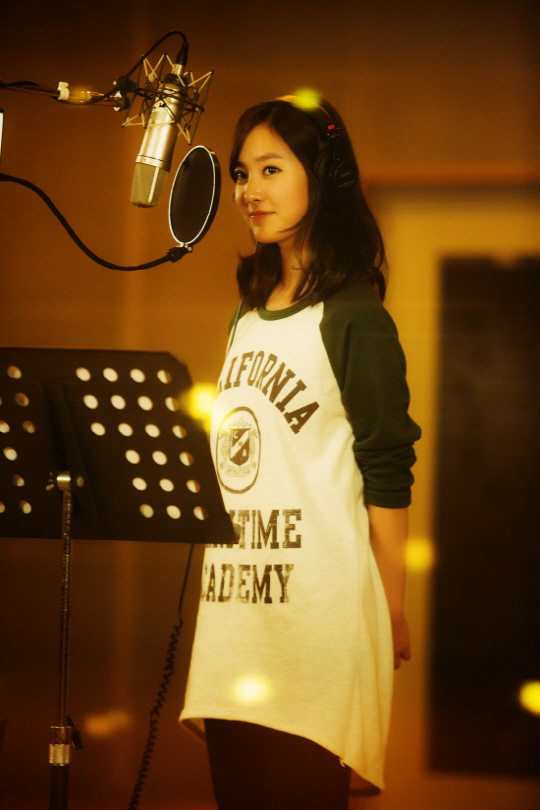 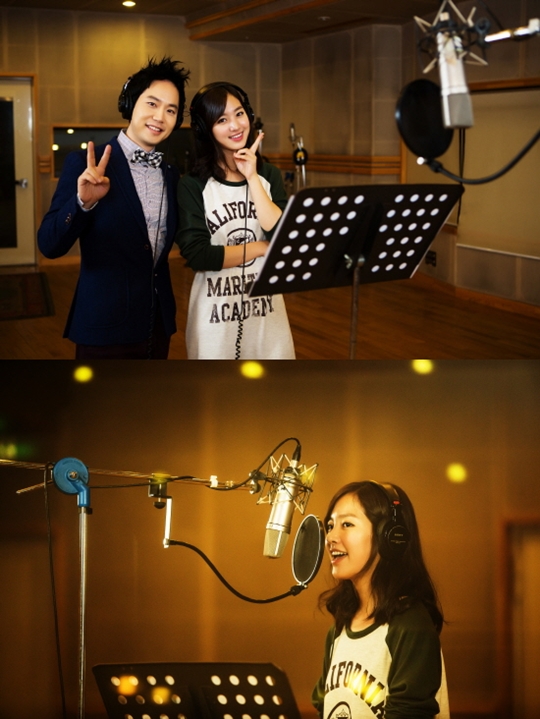 Jin SeYeon was active this year with SBS‘s My Daughter the Flower, KBS2TV‘s Bridal Mask, and is currently working on SBS‘s Five Fingers as the character Hong Dami. With acting skills unexpected of an actress her age, she showed her focus in acting with her passion and potential.

Check out the music that she sung with Cha GilYoung who is famous for his mathematics lectures: