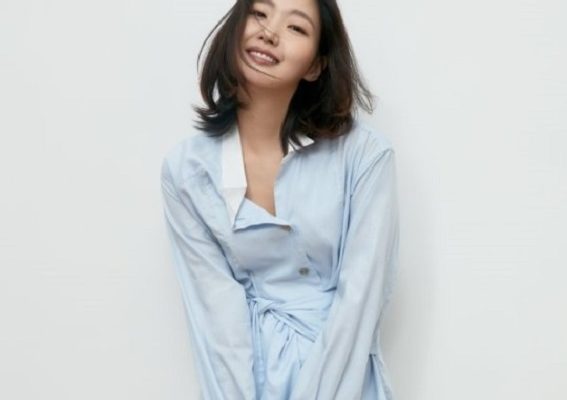 Actress Kim Go Eun’s label BH Entertainment has recently released charming profile photos of her. After moving to the new management agency last July, these are the first ever profile pictures of Kim. 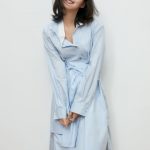 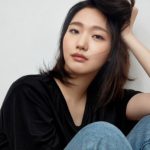 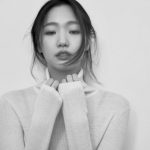 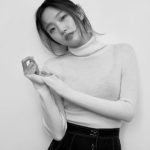 In one photo, Kim oozes her lovely beauty in a sky-blue dress while giving a sunny smile to the camera. In other monochrome pictures, the actress captivates eyes with her feminine charm in a white turtleneck sweater and mellow gaze.

In related news, Kim Go Eun has finished filming for a new movie titled Byeonsan last November. She plays the female lead named Sunmi, and is expected to show her enhanced acting skills through this new project.

Directed by Lee Jun Ik, Byeonsan is set to premiere in the first half of this year.