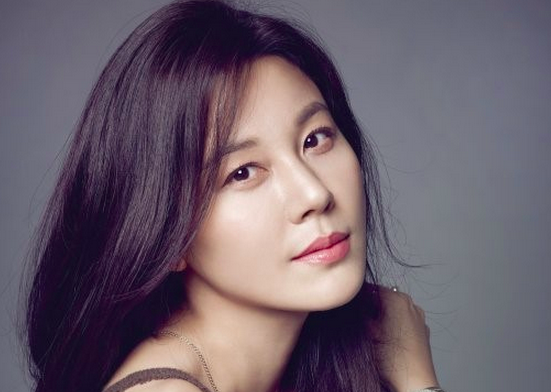 Kim Ha Neul is now pregnant with her first child.

On October 10, the actress’ agency SM C&C shared the blissful news: “Kim Ha Neul recently discovered that she is pregnant. As she is at the early stage of her pregnancy, she is being prudent in her conduct.”

The label added: “Her family members are all happy upon hearing her pregnancy news.”

Kim tied the knot with a businessman, who is one year younger than her on March 19, 2016. The two decided to walk down the aisle after one year of dating.

Due to her pregnancy, the actress has turned down the MC role for the coming 22nd Busan International Film Festival, which is set on October 12 at the Busan Cinema Center. Girls’ Generation’s Yoona will be replacing Kim to co-host the event with actor Jang Dong Gun.

Congratulations to Kim Ha Neul and her family!