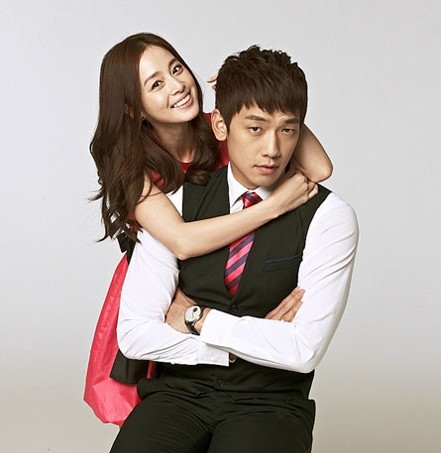 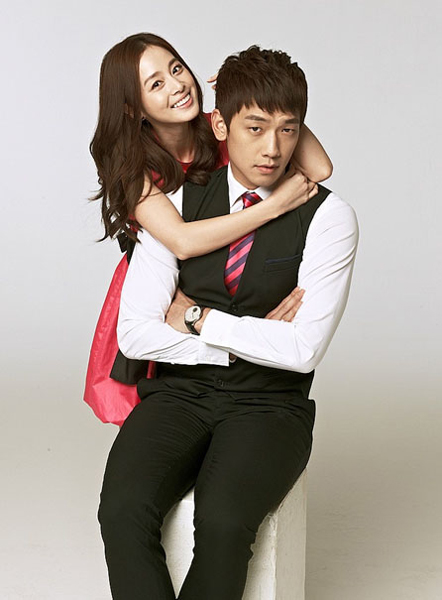 Korean top actress Kim Tae-Hee and superstar Rain (Jung Ji-hoon), who is currently serving in the army, have been confirmed to be dating. As it has been confirmed, many netizens are congratulating the couple. On January 1st, Kim Tae-Hee’s agency revealed, “Kim Tae-Hee and Rain are just getting to know each other right now.” The two stars met each other through a commercial shoot in 2011. Following their first meeting, Rain entered the Korean military in March and the two kept in contact as often as they could. At the end of 2012 they were officially dating each other. They say that they date whenever Rain gets a vacation leave from the army.

As both sides have admitted this relationship, netizens are very supportive and cheering on the top star couple. Netizens say, “They give such surprising news from the start of the new year“, “This is the legit top star couple. Daebak“, “Wow.. Rain is a soldier but is dating Kim Tae-Hee, he’s pretty good..”

There are also netizens who are not completely favoring this news, saying “Isn’t he getting a special treatment compared to the other soldiers.” Meanwhile, Kim Tae-Hee will be returning to television on SBS in March;  Rain, who entered the military on October 11, 2011, will be discharged on July 10th this year.