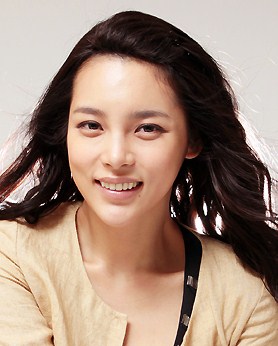 By The Editor | September 17, 2013
FacebookTwitter
SubscribeGoogleWhatsappPinterestDiggRedditStumbleuponVkWeiboPocketTumblrMailMeneameOdnoklassniki

Actress Park Shi Yeon, who is under investigation for illegal propofol abuse, has delayed her recent court appearance.

Currently pregnant, the actress had to delay the hearing due to health issues as a result of her being near her due date. Fellow actresses Jang Mi In Ae and Lee Seung Yeon who are also involved in the trial were present earlier that day, but Park Shi Yeon’s due date is reported to be around Chuseok (Korean Thanksgiving), which is in a few days time on September 19.

She has attended all previous hearings that required her presence and a court spokesperson said that: “It’s difficult for her to stay in the courthouse for a long period of time. Only her lawyer will be present during the trial.”