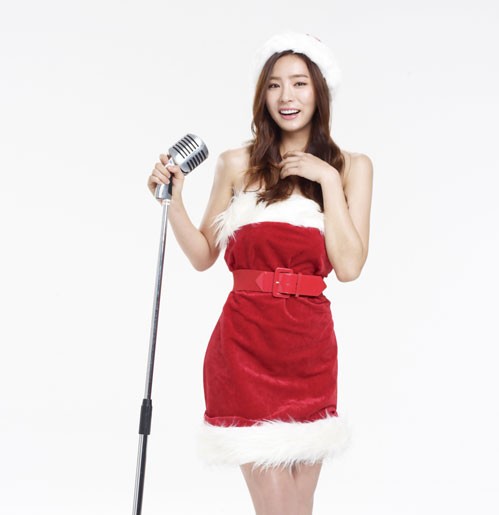 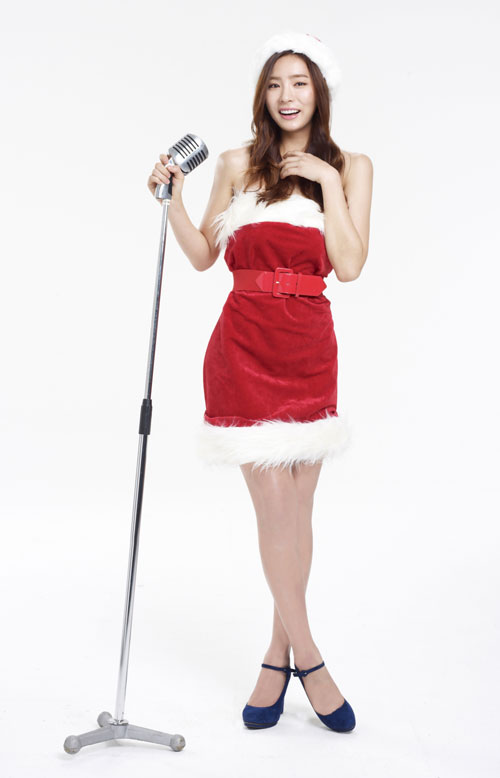 On November 13th, a studio in Seoul has finished recording a carol duet song called You were sweet (넌 달콤했어) with actress Shin Se-kyung and will be released on November 29th.

Shin Se-kyung has joined hands together with the musician Epitone Project for a collaboration. The actress also reveals that she is a fan of Epitone Project, as they got together to create a lively rhythm song of a love story of a man and woman with the carol song.

A music representative says, “The  atmosphere is very pure and good. Last song was just an experience for the actress, but this time the recording was more natural, and she made the artists who worked with her comfortable.”

Currently, Shin Se-kyung who is taking a break after the drama Fashion King and movie R2B, is looking through projects to decide for her next job.