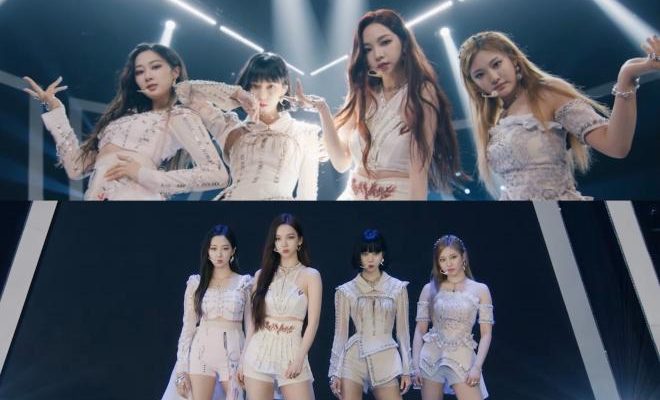 Powerful rookie girl group Aespa is indeed spoiling MYs with so much content! They recently dropped a special performance video in conjunction with their latest “Savage” comeback!

Proving why they are one of the hottest and most sought-after K-Pop girl groups today, Aespa stunned everyone with another outstanding performance video featuring their latest title track “Savage.”

While exhibiting a fierce and dauntless image that suits the overall message of their newest single, the lovely girls caught the attention of many with their precise moves and sophisticated poise. Their facial expressions and gestures are all on point even during the first half of the video, which serves as testaments to how they worked hard for the whole album.

Sporting royalty-themed outfits in different cuts and styles, the members all looked classy, lovely and beautiful as ever. To match the powerful and impactful vibe of the song, they all went for strong make-up looks yet their light-colored costumes were able to balance everything out.

The group’s maturity and growth in terms of artistry were evident all throughout the video, and their high energy can surely leave every viewer in awe. You can also notice how in sync their movements and hand motions are, proving that they indeed remain incomparable in terms of star quality. 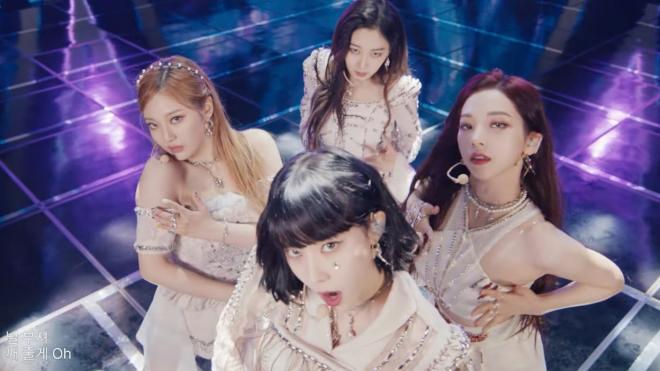 Aespa definitely delivered an iconic and astounding performance in the clip. What they presented is something that MYs could rewatch all over again and that casual spectators can find entertaining and jaw-dropping at the same time.

A TRACK THAT COULD EASILY GET STUCK IN YOUR HEAD

Released on October 5 as part of their debut EP of the same name, “Savage” fuses dance pop, hyperpop and electropop elements with some futuristic, dubstep and R&B styles on the side. The catchy chorus with repetitive lyrics is the reason why the track instantly became a part of every K-Pop listener’s playlist. 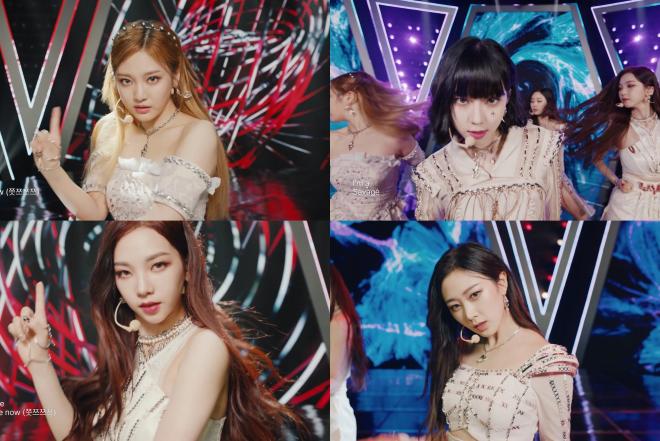 To match the appeal of the song, the lyrics also express braveness and fearlessness. It specifically talks about how Aespa will beat the Black Mamba and how nævis will help the group and their aes to go to Kwangya.

Lines like I block your regenerative power/I distract you, I leave you out/Don’t forget, this is KWANGYA/I control your time and space/Make it, break it” perfectly encapsulate the message of the track.

As proof of the album’s commercial success, Savage amassed around 400,000 sales during the pre-order period and more than 200,000 copies in just a day after its release.

Aespa will continue to promote their latest offering on various shows in South Korea.

Check out Aespa’s mesmerizing performance video for “Savage” below: