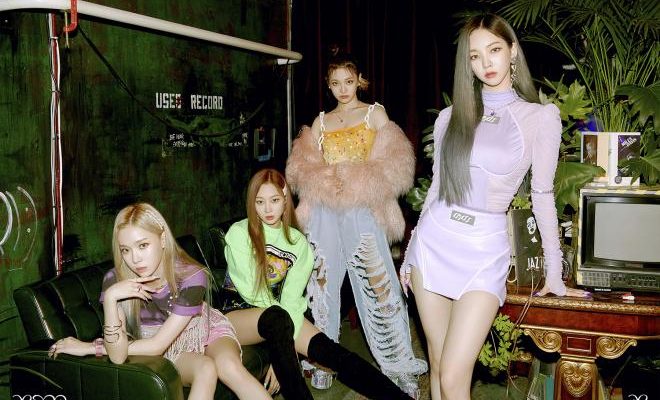 Aespa To Make Highly-Awaited Comeback This May

By Patricia Cabela | May 5, 2021
FacebookTwitter
SubscribeGoogleWhatsappPinterestDiggRedditStumbleuponVkWeiboPocketTumblrMailMeneameOdnoklassniki

MYs, you asked for it and here it is! Stunning girl group Aespa is about to join the astounding May comeback lineup with a new track soon!

After stealing the hearts of many with their debut song “Black Mamba,” Aespa gifts fans with the exciting announcement of its first official comeback this 2021. 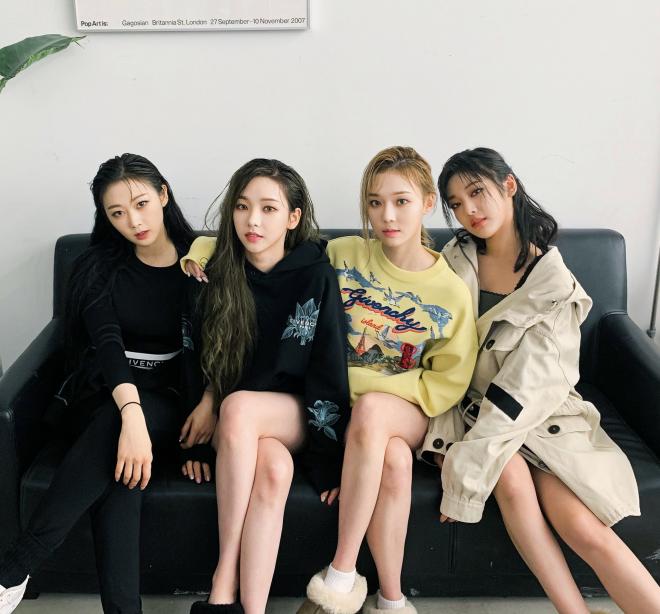 In the morning of May 4, an industry representative reported that Karina, Giselle, Winter and Ningning are now on the final stages of completing their upcoming release. Shortly after, SM Entertainment confirmed that the girl group is indeed prepping-up for their return in just a few weeks.

The agency stated, “Aespa is making a comeback in May. We will reveal the exact comeback schedule soon.”

Other vital details regarding the comeback will surely be released in the following days, such as the concept, title track and album name as well as comeback date.

This will specifically mark as Aespa’s first-ever return since they unveiled their chart-topping digital debut single “Black Mamba” in November 2020. The track gained recognition from K-Pop fans around the world as well as renowned critics in the industry.

As if these were not enough, the single also entered Gaon Digital Chart with an index of 4,439,664. It rose to the 49th spot three weeks after its release, while conquering the Download and Streaming Charts of the same platform.

Circling around the theme of technology, the song is about “Black Mamba,” the creature that disrupts the members’ connection to their avatars. 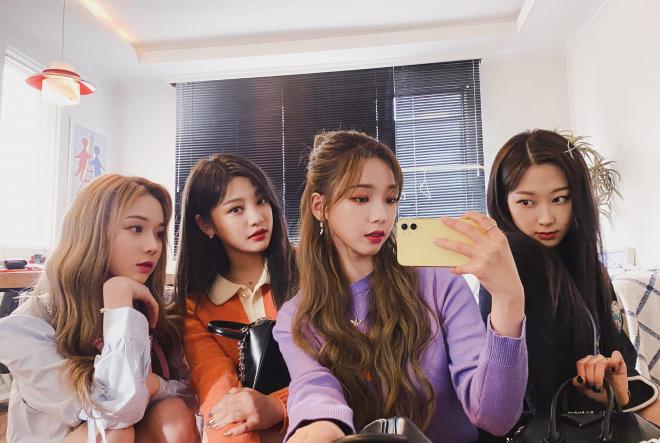 With these, expectations are now rising regarding what kind of vibe the group will now bring to the table and what kind of story they will now present to the public.

As we all wait for Aespa’s nearing return, MYs can entertain themselves by watching the group’s various content on their official YouTube account. They uploaded reaction, behind the scene clips among others that all fans can enjoy.