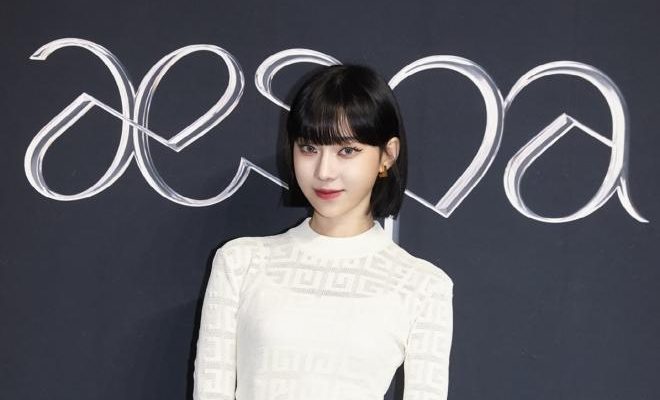 The Korean Business Research Institute has named aespa’s Winter as the top K-pop girl group member for the month of October! 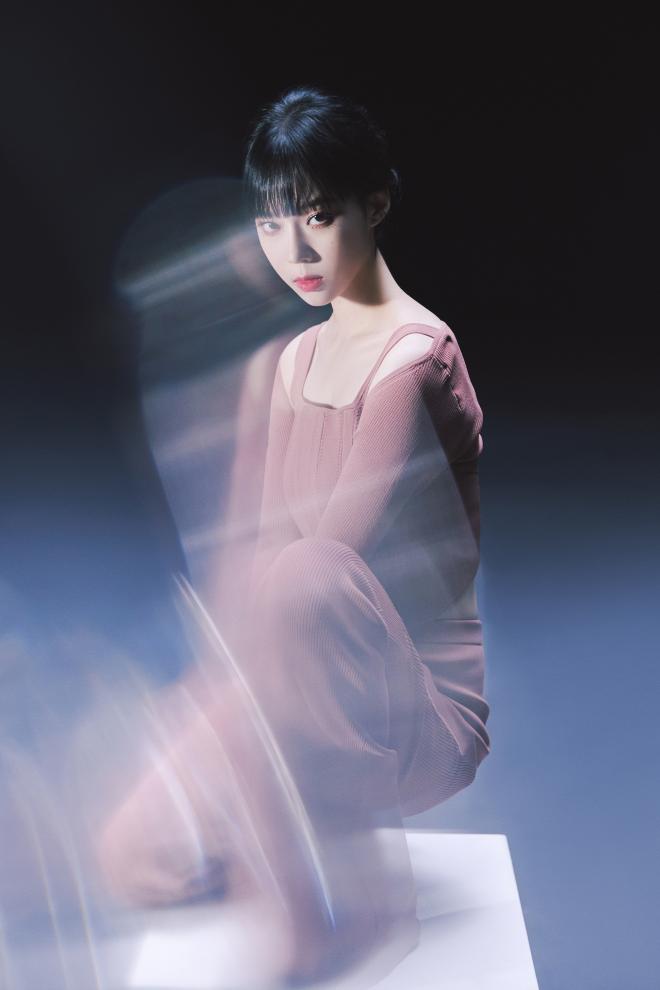 The rankings were based on consumer participation, media, communication, and community indices. Specifically, the organization extracted a total of  62,654,966 data among 579 girl group members from September 17 to October 16.

Marking a 72.21 percent increase in her score since September, aespa’s Winter was able to climb up and take the No.1 spot this October. She scored a brand reputation index of 3,889,780.

Some of the high-ranking phrases in Winter’s keyword analysis included “Kwangya’s daughter,” her group’s latest track “Savage,” and “YouTube.” The words “appear,” “chic,” and “powerful” are likewise present as her highest-ranking related terms.

Maintaining her ranking in second place is BLACKPINK’s Jennie. She obtained a brand reputation index of 3,273,660 this October. 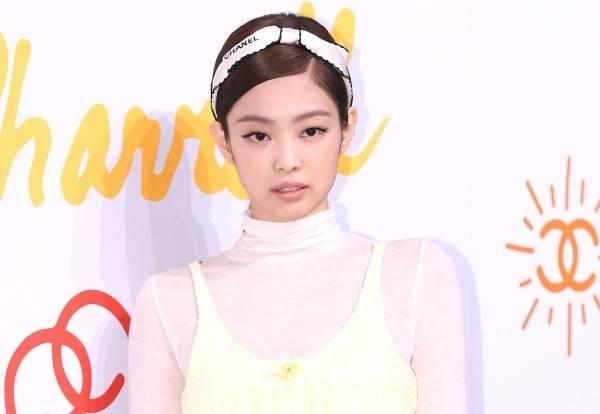 With a brand reputation index of 3,212,231, BLACKPINK’s Lisa, who previously led the rankings, secured this month’s third spot. 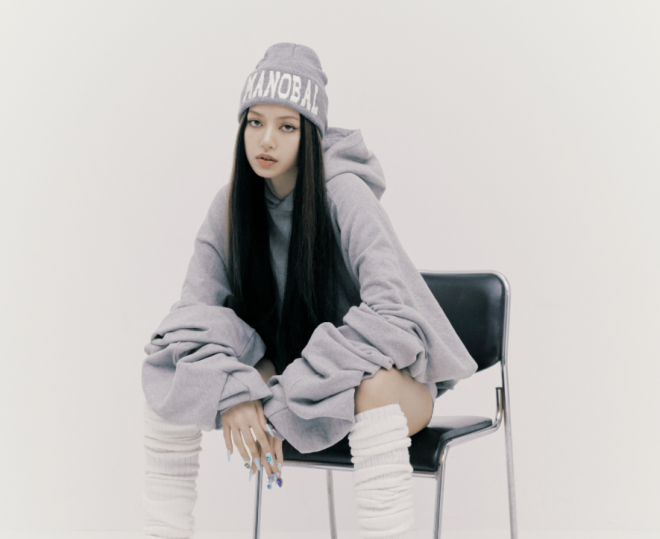 Check out the other female idol group members who entered this month’s Top 30: