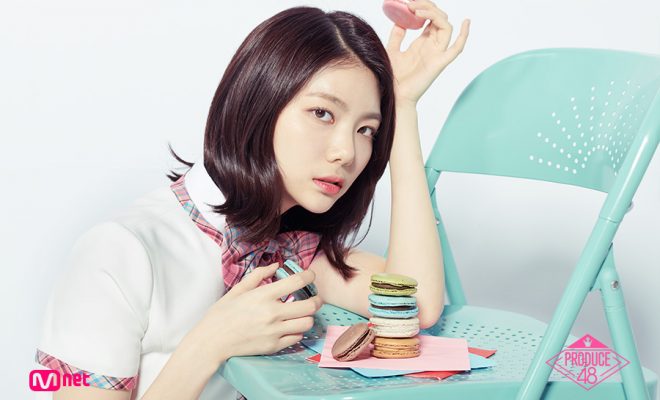 For After School fans, this is bittersweet news as Gaeun makes her long-awaited solo debut before parting ways with Pledis Entertainment. 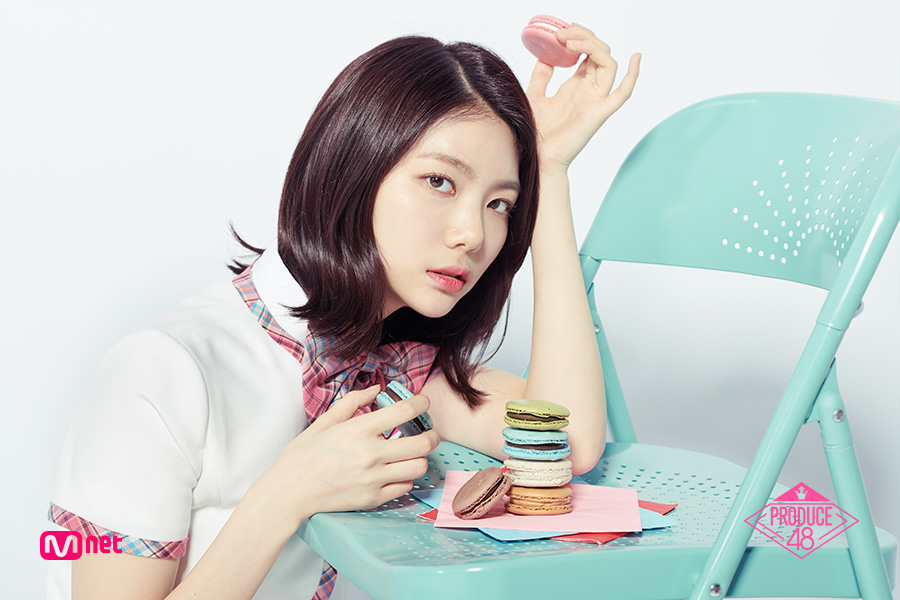 Gaeun’s decision to depart from Pledis Entertainment comes after a series of discussions regarding her contract renewal. Pledis Entertainment cites a failure to reach a consensus between the two parties, due to differences in goals for the future. Despite this, the entertainment company promises to continue providing management and support for Gaeun until she finds a new agency to sign with.

Pledis Entertainment expressed their gratitude towards Gaeun, citing her work as a member of After School and her various activities under the agency. “We decided not to renew her contract and instead give her a beautiful farewell,” their statement reads. “We would like to thank Gaeun for joining us and believing in us for a long period of time.”

Following the announcement, Gaeun took to Instagram to express her gratitude to her fans. The singer posted a handwritten letter on her account, expressing her gratitude for her fans. Gaeun also apologized to her fans for disappointing them with news of her contract expiring, and for not being able to spend more time with her fans before she departs from Pledis Entertainment.

Gaeun also expressed her gratitude towards CEO Han Sung Soo and the Pledis Entertainment staff, as well as her fellow After School members. “The time I spend as After School Gaeun truly felt like a dream,” her letter reads. The singer ended her letter promising to do better as a solo artist from now on.

Before her contract ends, Gaeun will be releasing a final track as an artist of Pledis Entertainment. This track will be released digitally, and will serve as a farewell gift for the fans who have supported her throughout her career. The song will also express Gaeun’s gratitude towards her fans.

On July 5, Gaeun posted a teaser for her upcoming track, titled “기억할게 (I’ll Remember)”. The thirty-second teaser featured a snippet of the song’s calming instrumental and Gaeun’s charming vocals.

Hellokpop, as an independent Korean entertainment news website (without influence from any agency or corporation), we need your support! If you have enjoyed our work, consider to support us with a one-time or recurring donation from as low as US$5 to keep our site going! Donate securely below via Stripe, Paypal, Apple Pay or Google Wallet.
FacebookTwitter
SubscribeGoogleWhatsappPinterestDiggRedditStumbleuponVkWeiboPocketTumblrMailMeneameOdnoklassniki
Related ItemsAfter SchoolAfter School GaeunLee Gaeun
← Previous Story EXO’s Suho Named As Ambassador For Upcoming “Suncheon Bay International Animal Film Festival”
Next Story → Day6 Makes Colorful Solo Teaser Photos Look Like Artwork For July Comeback