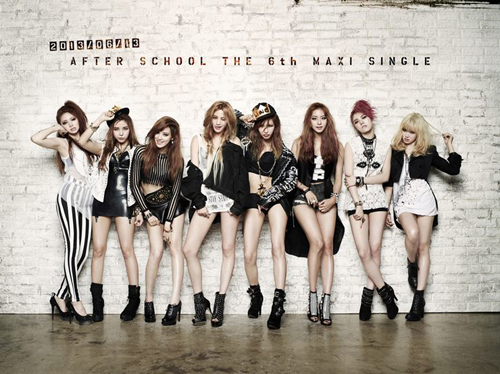 By Adrian | May 31, 2013
FacebookTwitter
SubscribeGoogleWhatsappPinterestDiggRedditStumbleuponVkWeiboPocketTumblrMailMeneameOdnoklassniki

Pledis have announced that After School will be making their comeback on June 13! Teaser photos have been unveiled on After School and Pledis’ official Facebook, in anticipation of their long awaited comeback.

Alongside their group teaser, individual member photos have been released with Nana, Jung Ah and Uee showing off a very alluring nature.

A double photo member teaser has also been unveiled featuring Lizzy and Ka Eun, but unlike their fellow members, they have opted to show a more cute and humorous side without forgetting to pose with some attitude as well.

The final teaser photo featuring E-Young, Jooyeon and Raina, show a sultry side emphasised by their gazes. 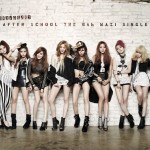 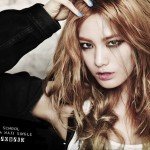 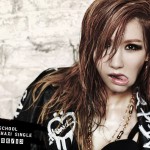 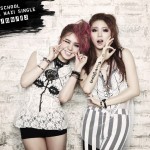 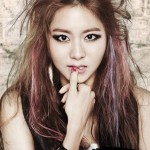 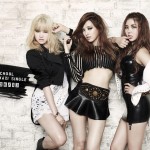 Hellokpop, as an independent Korean entertainment news website (without influence from any agency or corporation), we need your support! If you have enjoyed our work, consider to support us with a one-time or recurring donation from as low as US$5 to keep our site going! Donate securely below via Stripe, Paypal, Apple Pay or Google Wallet.
FacebookTwitter
SubscribeGoogleWhatsappPinterestDiggRedditStumbleuponVkWeiboPocketTumblrMailMeneameOdnoklassniki
Related ItemsAfter Schoolcomebacke-youngJung AhjuyeonKa EunLizzyNanaPledisRainaUEE
← Previous Story Girls’ Generation’s Yoona expresses gratitude towards her fans
Next Story → Join the biggest dance competition this summer! KakaoTalk & St.319 present ‘Dance Your Perfect Style’