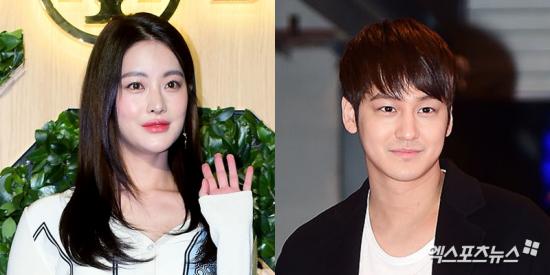 On February 13, Kim Bum’s agency, King Kong Star, confirmed that the former couple ended the relationship last year. Oh Yeon Seo’s management Celltrion Entertainment also confirmed the breakup happened at the end of last year. Both agencies have requested the public to respect the privacy of the pair.

Their relationship was first publicly confirmed in March 2018.

Kim Bum became an overnight success via the cult classic KBS drama Boys Over Flowers, which is an adaptation of a famous Japanese manga. His other dramas Padam Padam, Goddess of Fire, Hidden Identity and Mrs. Cop 2 were also successful.

Meanwhile, Oh Yeon Seo was last seen in Hwayugi with Lee Seung Gi. She also starred in the 2018 movie adaption of Cheese In the Trap.