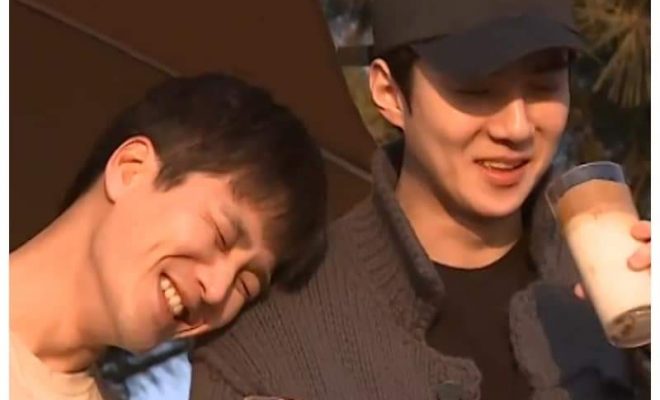 As Ahn Bo Hyun gives a glimpse of his home and his daily life in I Live Alone, the audience also gets to see his close friendship with EXO’s Sehun. The actor appeared as a guest in MBC’s I Live Alone on March 27 and went on a camping trip with Sehun.

The second part of the camping adventure will be revealed on an episode that is scheduled to air on April 3 and fans can anticipate more bromance between the two friends. 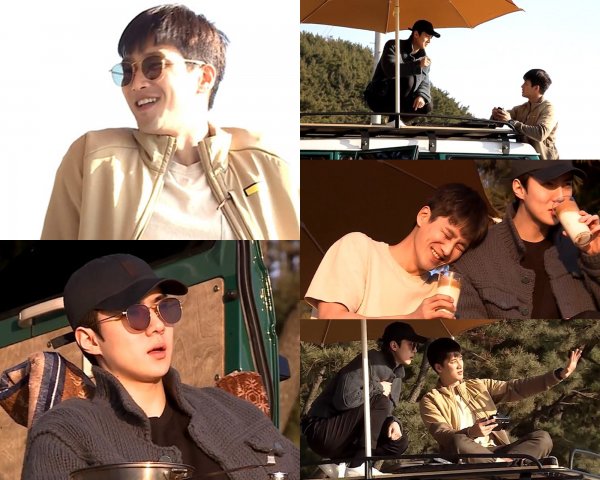 In the previous broadcast, Ahn Bo Hyun who was a former boxer, showed off his wild boxing skills and captured the hearts of viewers. He also revealed the interior of his home which he personally designed himself.

The actor then proceeded to go on his healing trip, expecting to show-off his veteran camping skills. Moreover, with the appearance of his drinking buddy, EXO’s Sehun, it became a fun experience for the two friends as well as the viewers.

Ahn Bo Hyun said that he planned to make a personalized trip for Sehun and take care of him, taking off his persona of national villain—thanks to his most recent drama character—and become a friendly older brother.

It was an explosion of sweet chemistry as  he looks after Sehun like a mother bird. At the same time, they also had friendly squabbles like real siblings.

Aside from the bromance, it was also an overwhelming visual content as the viewers get to see picturesque scenes of the two men. 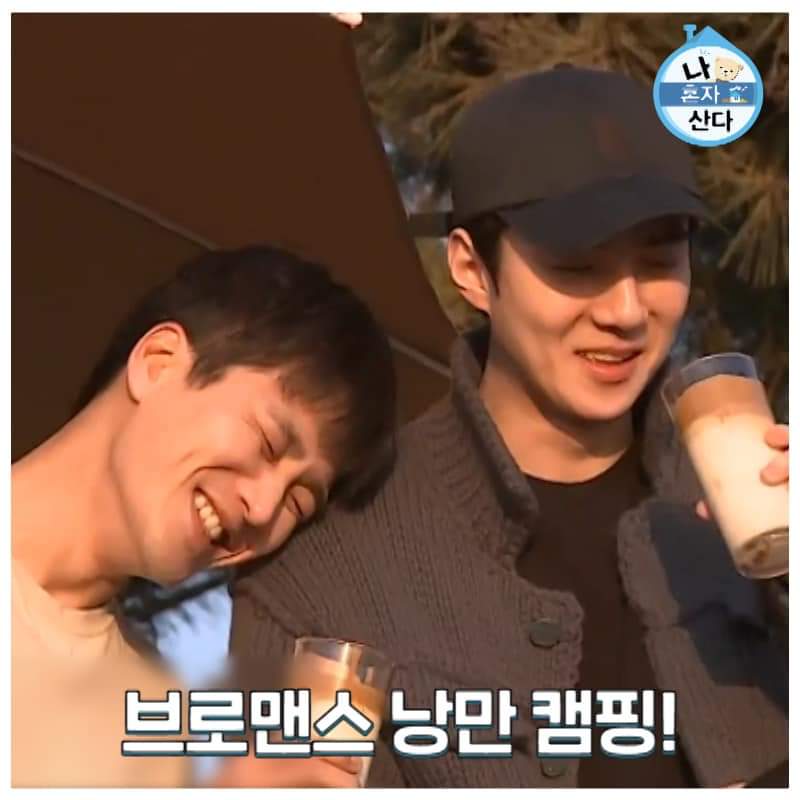 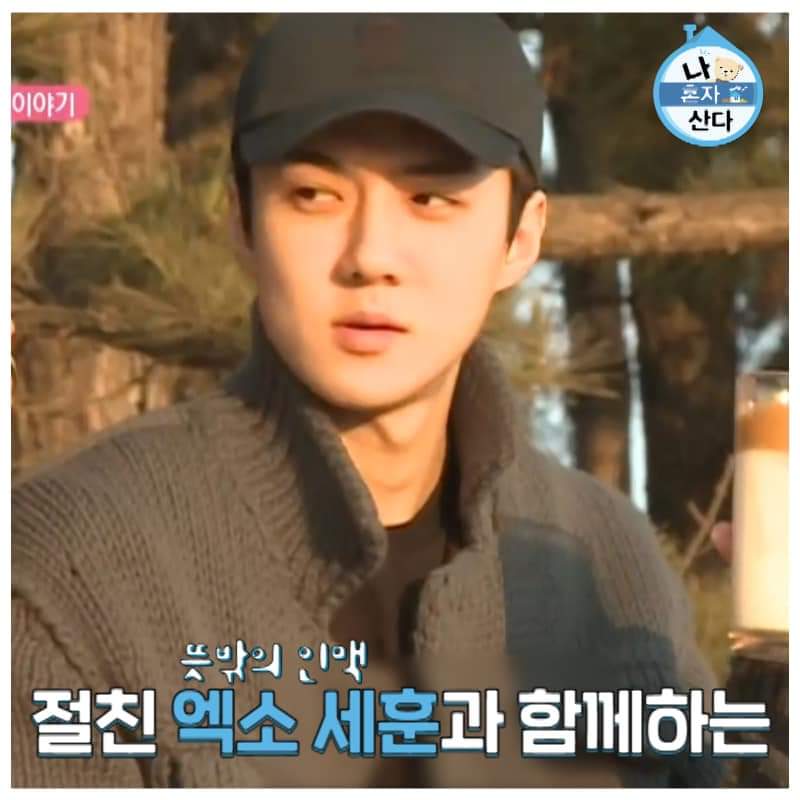 Ahn Bo Hyun and Sehun’s friendship began from the web-drama Dokgo Rewind where they starred together.

Meanwhile, Ahn Bo Hyun recently appeared in the popular jTBC drama Itaewon Class where he played Jang Geun Won, one of the antagonists in the story.

The first episode starring Ahn Bo Hyun and Sehun creates anticipation for its next part too.

The second episode featuring both the  stars will broadcast on April 3 at 11.10 pm KST.