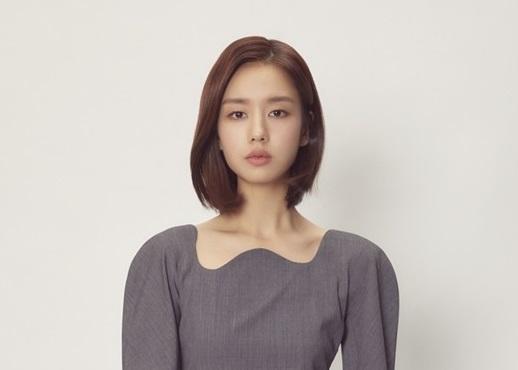 All the best in your new chapter, Ahn Eun Jin! 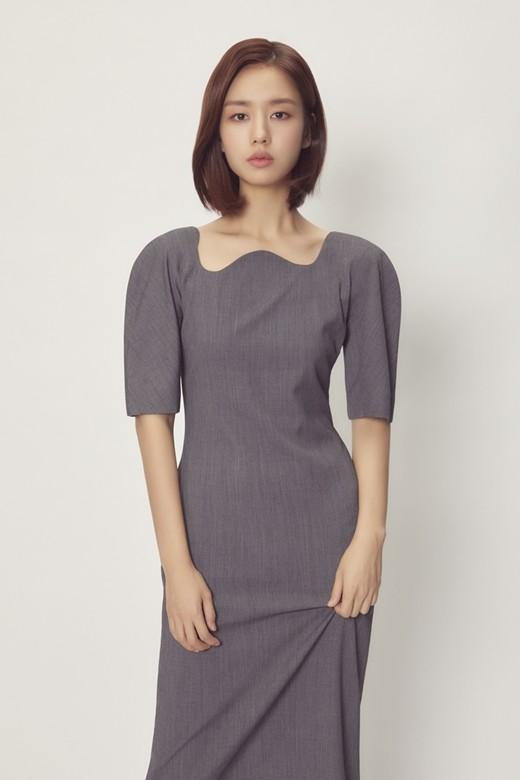 Earlier today, UAA revealed the news saying, “Actress Ahn Eun Jin has become a new member of UAA. Her biggest charms are her infinite possibilities and her own distinct color. We will do our best to help her show her true value as an actress.”

Many popular actors are currently signed with UAA, including Song Hye Kyo and Yoo Ah In.

With her strong acting skills and irreplaceable charms, Ahn Eun Jin has been receiving a lot of attention in 2021. She is loved by viewers by radiating her own unique presence in various fields regardless of genre, from home theater to screen and stage.

The charming and talented actress first appeared in the JTBC drama Life in 2018. She also starred in several dramas such as OCN’s Possession, KBS 2TV’s My Fellow Citizens, and JTBC’s More Than Friends.

Currently, she stars in the hit tvN drama series Hospital Playlist 2. She plays the role of Chu Min Ha, a second-year resident of obstetrics and gynecology.

Meanwhile, fans should stay tuned as she will next appear as the main character in JTBC’s upcoming drama Just One Person, which is scheduled to air in the second half of 2021.