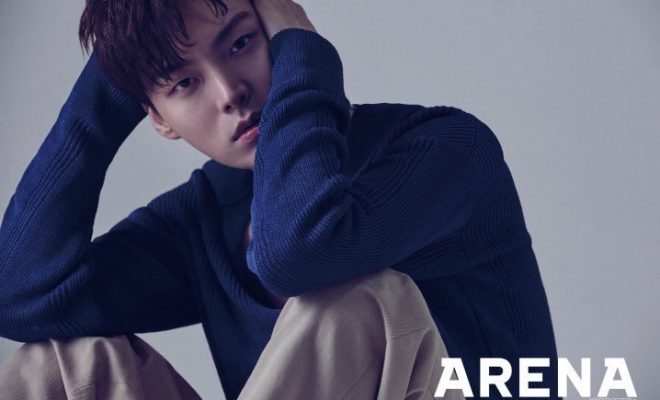 Amidst the controversy of his ongoing divorce proceedings with soon-to-be ex-wife Ku Hye Sun, Ahn Jae Hyun surprised his fans in the morning of October 24. The actor wiped the slate clean by deleting all his posts on Instagram. 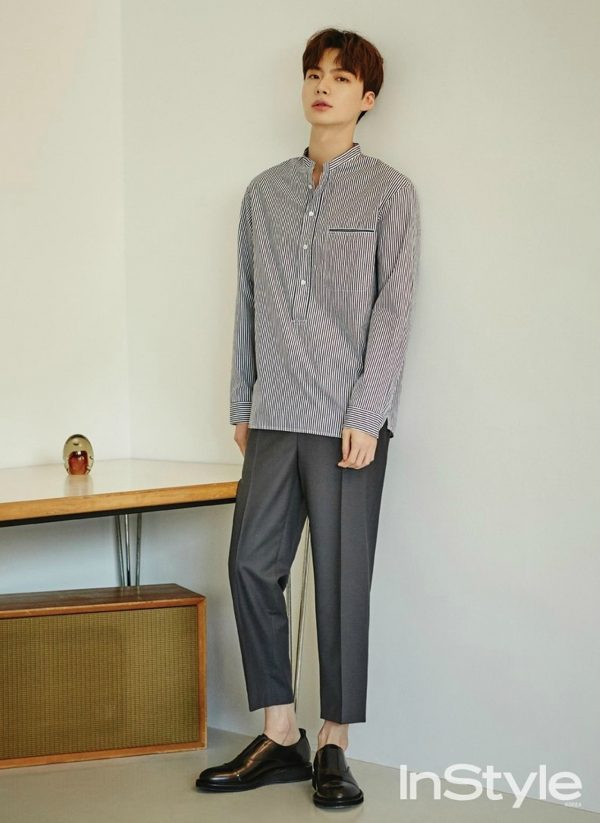 Following his emotional post expressing his sadness after the death of actress Sulli and a number of posts referring to his divorce, no trace of his past remains.

Ahn and Ku have recently been in the headlines due to the turmoil surrounding their marriage. On the other hand, Ku’s Instagram account is still active and her posts are still intact.

However, the actress has been known to take down her posts shortly after publishing them. The actor still maintains his now-empty Instagram account.

The couple first met in 2015 when they worked together for the KBS drama Blood. They then registered their marriage the following year. The couple starred in the variety show Newlyweds Diary in 2017. But the production crew recently revealed that the couple actually spent a lot of time fighting on set. Their arguments often led to delays in filming. The crew further went on to say that one of these arguments lasted for six hours. 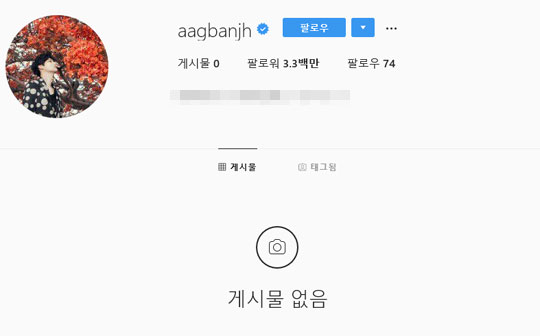 Additionally, Ahn recently announced that he will not participate in the upcoming season of New Journey to the West 7. He had been a regular member of the variety show since its second season.

Ahn Jae Hyun is currently filming for his lead role in the drama, People With Flaws. In the drama, the actor portrays the role of Lee Kang Woo, a narcissistic man. Kang Woo received multiple rejections because he was ugly, so now he obsesses over his appearance.

His character meets Joo Seo Yeon, portrayed by Oh Yeon Seo. Yeon Seo does not like handsome men like Kang Woo, so the pair clashes in the beginning. Romantic feelings for each other eventually develop. The drama is scheduled to air on MBC in November 2019.

Hellokpop, as an independent Korean entertainment news website (without influence from any agency or corporation), we need your support! If you have enjoyed our work, consider to support us with a one-time or recurring donation from as low as US$5 to keep our site going! Donate securely below via Stripe, Paypal, Apple Pay or Google Wallet.
FacebookTwitter
SubscribeGoogleWhatsappPinterestDiggRedditStumbleuponVkWeiboPocketTumblrMailMeneameOdnoklassniki
Related Itemsahn jae hyunKu Hye-sun
← Previous Story The Boyz Announces Hwall’s Departure From The Group Due To Health Reasons
Next Story → KARD’s BM Flexes Lit Self-Produced Solo Track “Habanero” With Fun Music Video