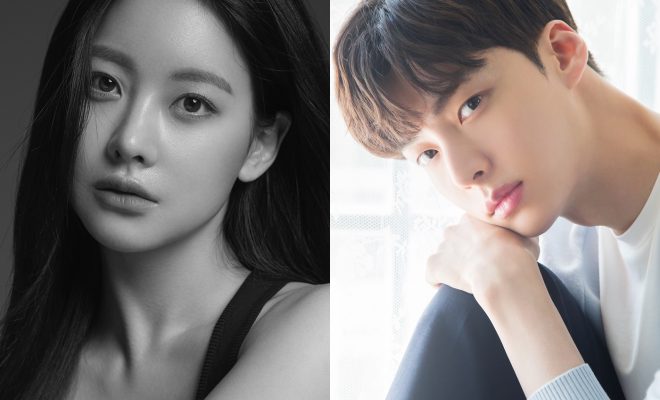 A prickly woman who detests handsome guys and a man obsess with his beautiful appearance spin the story of People With Flaws 하자있는 인간들 (literal translation). 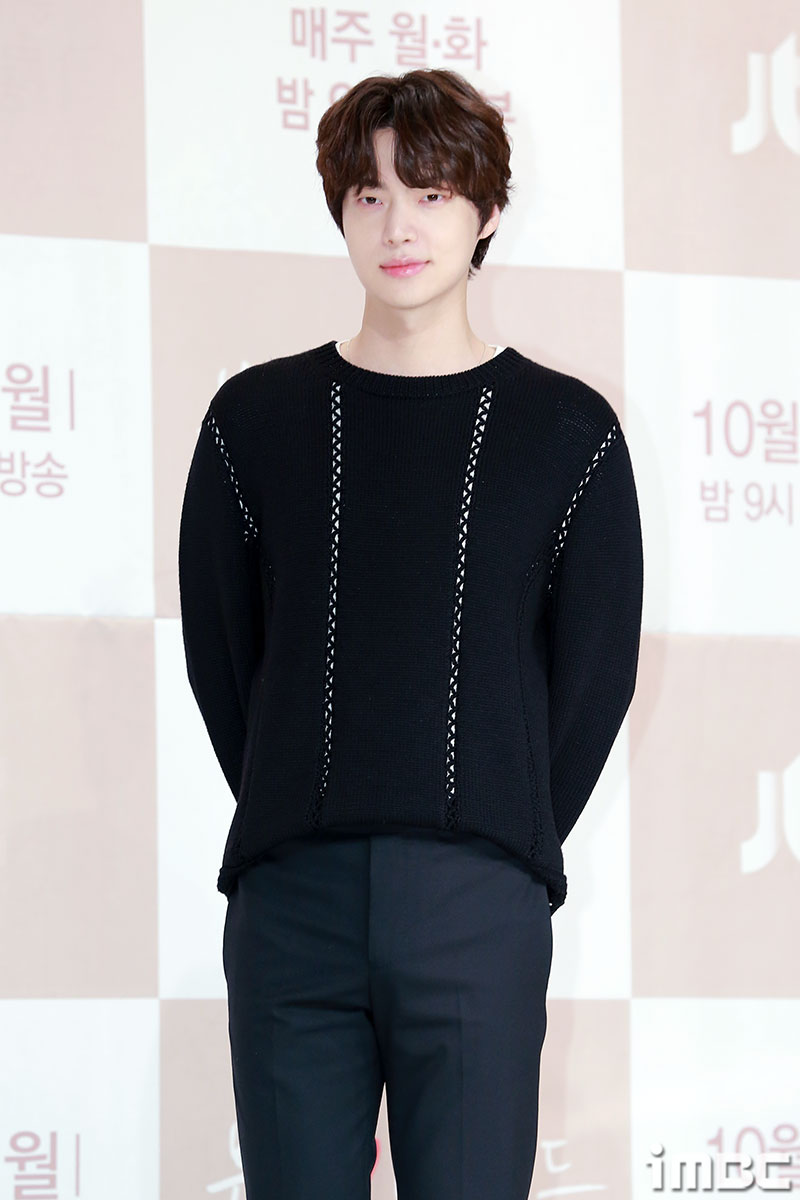 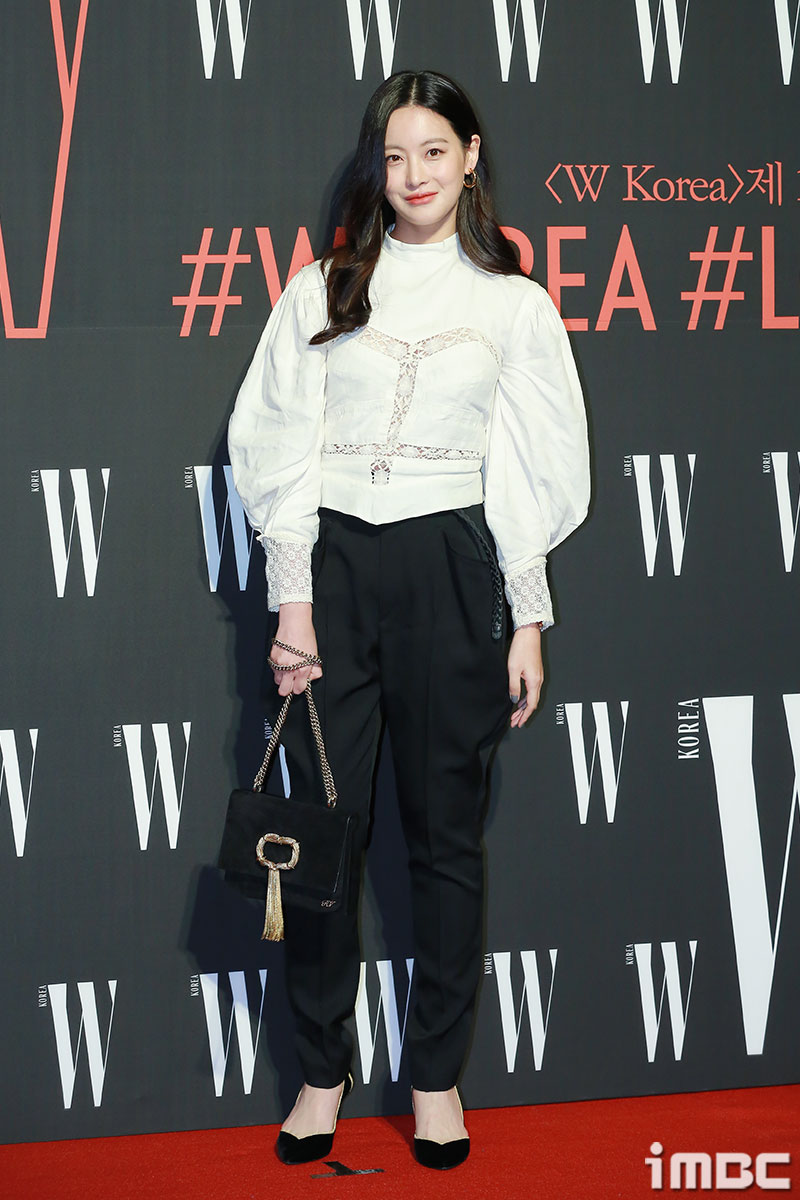 Aiming for a November broadcast, Ahn and Oh will mark their small screen comebacks since dramas A Korean Odyssey and The Beauty Inside respectively.

Suiting up as a vibrant Physical Education teacher Joo Seo Yeon, Oh Yeon Seo goals another display of character that is full of vigor. Growing up to a household with good-looking brothers, she developed annoyance to flower boys. Meanwhile, Ahn Jae Hyun takes the role of Lee Kang Woo, an epitome of sky-high arrogance. Even with his flawless visual appearance, his narcissism knows no bounds. Deep inside though, he struggles on a traumatic past.

Sympathizing on the growing prejudice about physical beauty, the narrative aspires to encourage through its cheery tone and romantic story that will be loved by all ages.

Sitting on the director’s chair is Oh Jin Suk with Ahn Sin Yu penning the script under AStory production company. AStory is behind famed Korean dramas Kingdom 1 & 2, My First First Love and 100 Days My Prince to name a few.

Frequently starring in romance themed stories, Ahn and Oh have accumulated impressive drama portfolio under their names. Since his debut five years ago, Ahn Jae Hyun has worked on bit and supporting roles. After taking a break last year, Oh is ready to add another work she can be proud of as one of her generation’s reliable actresses. People With Flaws will be her third lead starring role.

People With Flaws is set to premiere in November via MBC.