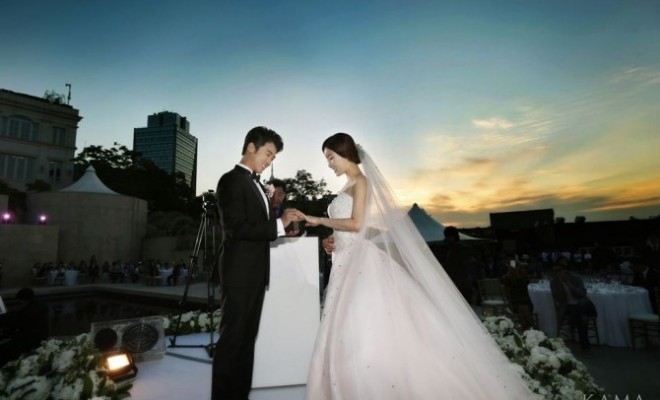 It has been reported that the actor’s wife is currently pregnant with their first child. Ahn Jae Wook could not hide his excitement at the blissful news, as he posted an ultrasound picture of their unborn baby via his Instagram account on June 26, captioning: “I have become a father from today ^^” 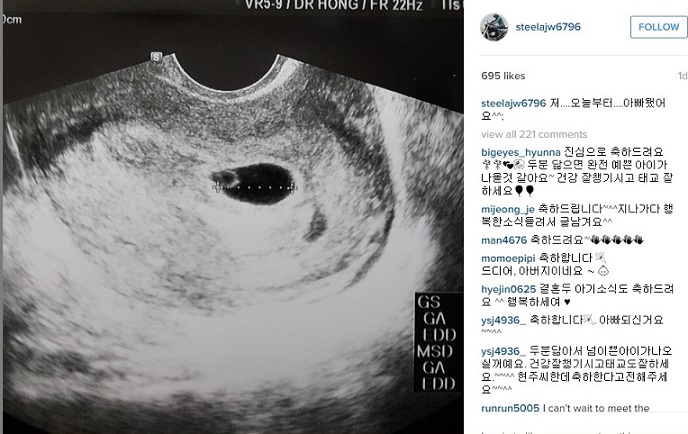 Ahn Jae Wook and Choi Hyun Joo fell in love with each other while working together as lovers on the musical titled Rudolf in November, 2014. They confirmed their romantic relationship in January and tied the knot on June 1.