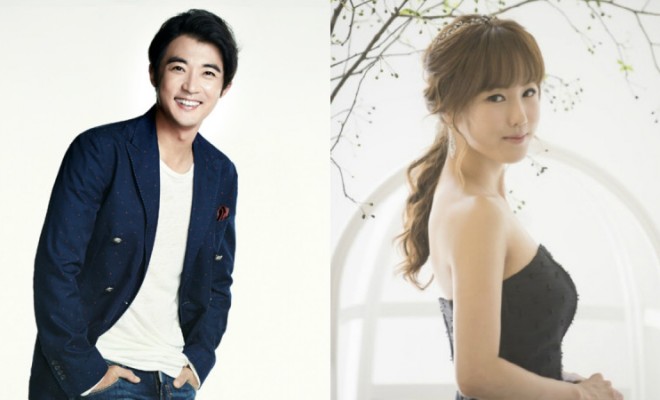 Ahn Jae Wook Has No Plan to Tie the Knot Yet

On January 17, Ahn Jae Wook’s agency Jable Entertainment told a local broadcaster that the actor has yet to plan to get married with his girlfriend, who is musical actress Choi Hyun Joo, Kpop Herald reported.

A representative of Ahn Jae Wook’s management agency said: “(Getting married) is not in the plans yet. (Ahn) is considering starring in a drama overseas.”

Previously, the representative revealed that Ahn Jae Wook and Choi Hyun Joo fell in love with each other while acting as lovers in the musical Rudolf. Due to being in the early stages of their relationship, the two’s close friends did not even know about it.

Meanwhile, Ahn officially confirmed their romantic relationship through the media shortly after the news of him dating with Choi was made public on January 12.