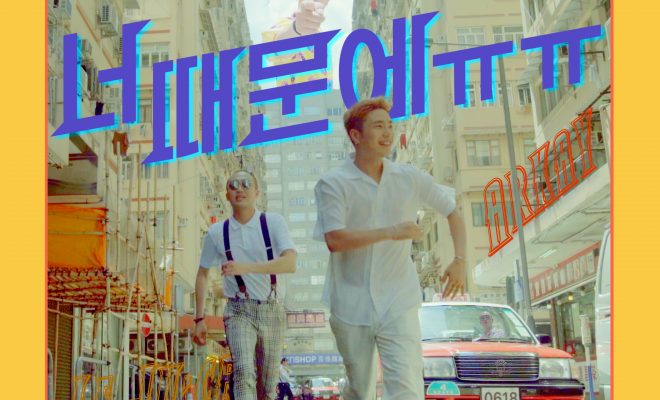 Artificial Intelligence Powered Digital Single “Because Of You” Released Today

Catchy beats that make your head sway with its groove is how Jeong Dong-su and Le.Ju’ce’s new song Because of You makes you feel good.

A music composed by K-pop fan and AI (artificial intelligence) technology, “Because of You” is a funky dance song composed and written by Produce 101 participant Jeong Dong-su (ARKAY) and rookie rapper Le.Ju’ce.

This song was made by the world’s first AI record label, AIM, which was announced through the showcase on February 27. One of Jeong Dong-su’s fans used an AI program to first complete the composition and arrangement before the artists added their own emotions to the music. 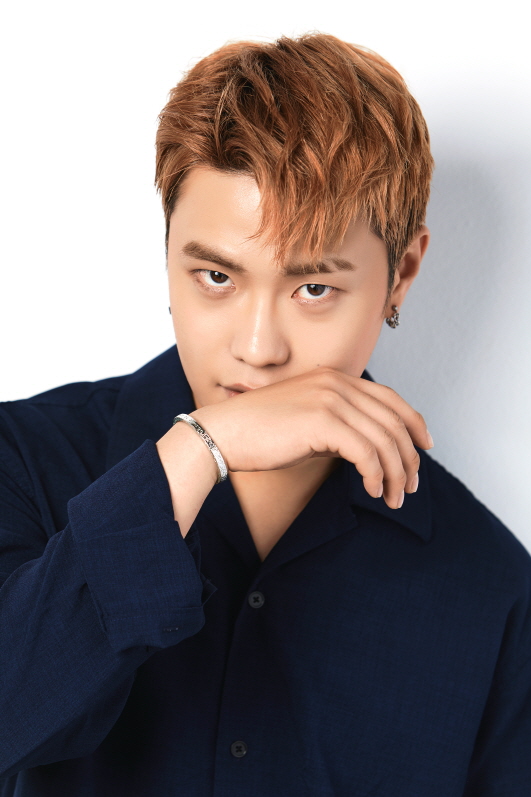 The addictive rhythm follows the story of how a man agonizes over the woman he loves. The music video was shot in the vibrant city of Hong Kong providing a variation of fresh content.

The first of its kind, “Because of You” is a groundbreaking track with how it has incorporated AI program and a composition directly participated by an artist’s fan.

Watch the music video of this unique and memorable song collaboration:

Enterarts, a company that operates the AI label AIM, has released “Music is for all”, an AI record, produced together with Spica’s Kim Bo-hyung, Sohn A-reum, Jeong Dong-su, Highteen and more in Korea for the first time last February. AIM will continue to release more AI records in collaboration with various K-pop artists.