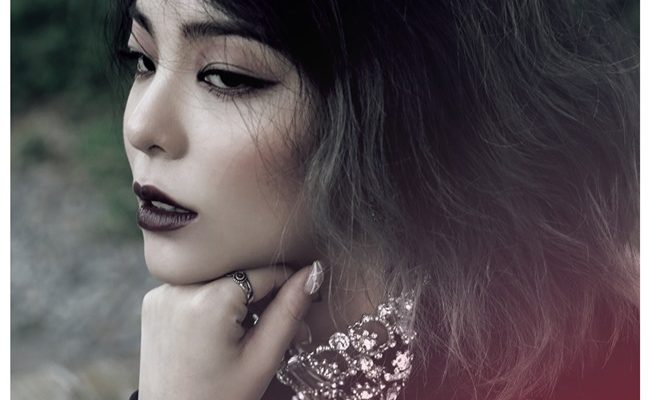 Ailee Makes Her American Debut With A New Alias

Ailee takes on a new alias for her American expansion! 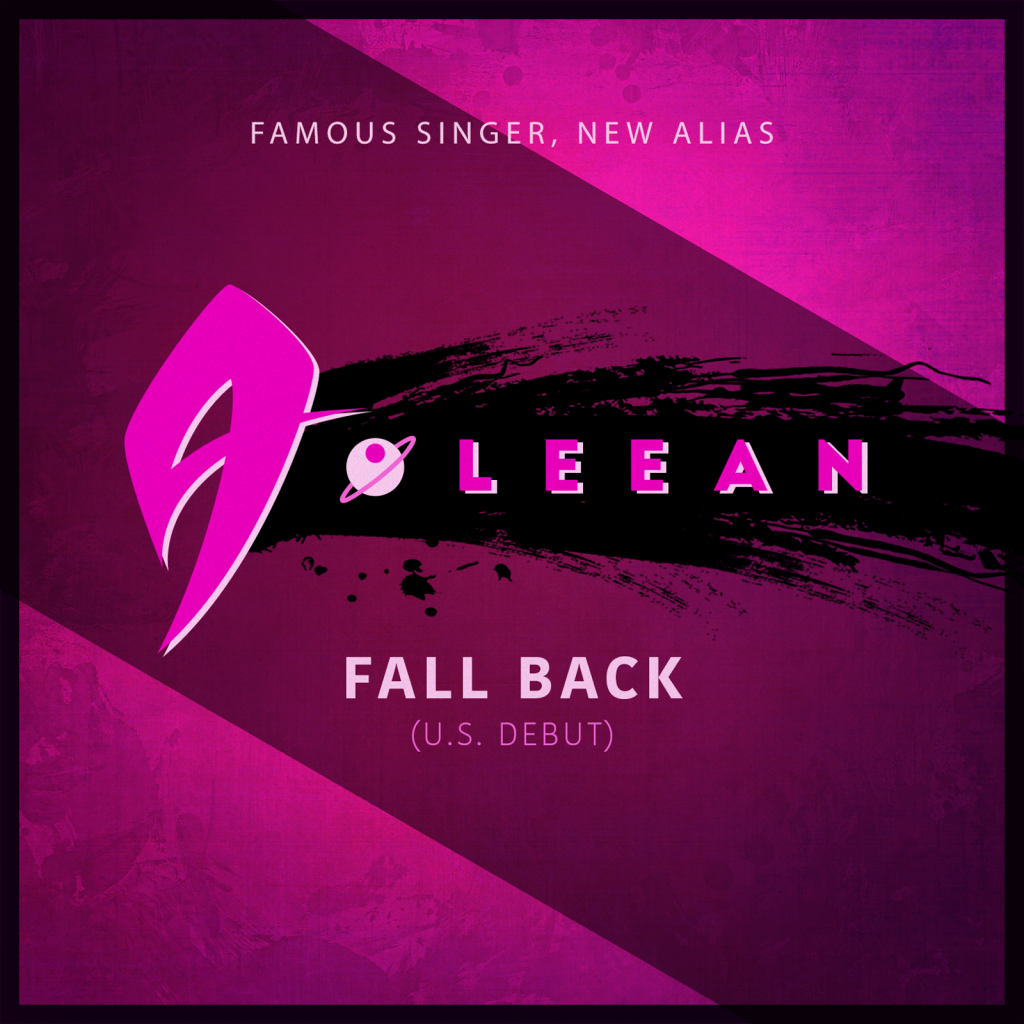 Ailee is rumored to have begun USA promotions after signing a contract with Westside Entertainment under the name A.Leean. Fans were quickly able to identify Ailee as her close friend Amber of f(x) posted A.Leean’s song Fall Back on her Instagram. Her management also described A.Leean as having international popularity in South Korea.

Fall Back received a January 7 release on all western streaming platforms. A lyric music video for the song will also be released on January 11.

Hellokpop, as an independent Korean entertainment news website (without influence from any agency or corporation), we need your support! If you have enjoyed our work, consider to support us with a one-time or recurring donation from as low as US$5 to keep our site going! Donate securely below via Stripe, Paypal, Apple Pay or Google Wallet.
1.1k
SHARES
FacebookTwitter
SubscribeGoogleWhatsappPinterestDiggRedditStumbleuponVkWeiboPocketTumblrMailMeneameOdnoklassniki
Related ItemsA.LeeanAileeAleeanAmberf(x)Fall BackWestside Entertainment
← Previous Story TWICE’s Jeongyeon Promises To Grow Her Hair: “Don’t You Want To See Jeongyeon In Two-Sided Ponytail?”
Next Story → SEVENTEEN’s Hoshi Wants To Have A “Nice Body” And Promises To Reveal It