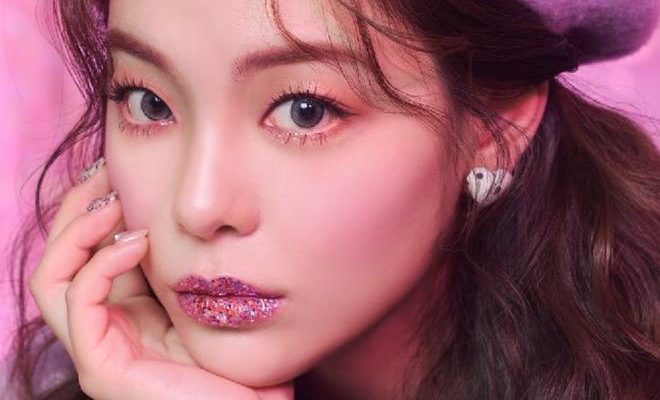 K-pop’s golden vocalist, Ailee, is coming back with a jam-packed full album ready to snatch all of our hearts!

Ailee is finally returning with her third full album AMY. On October 14, Ailee’s agency, THE L1VE, has announced the news of the soloist’s comeback with an image teaser which immediately captured huge attention. 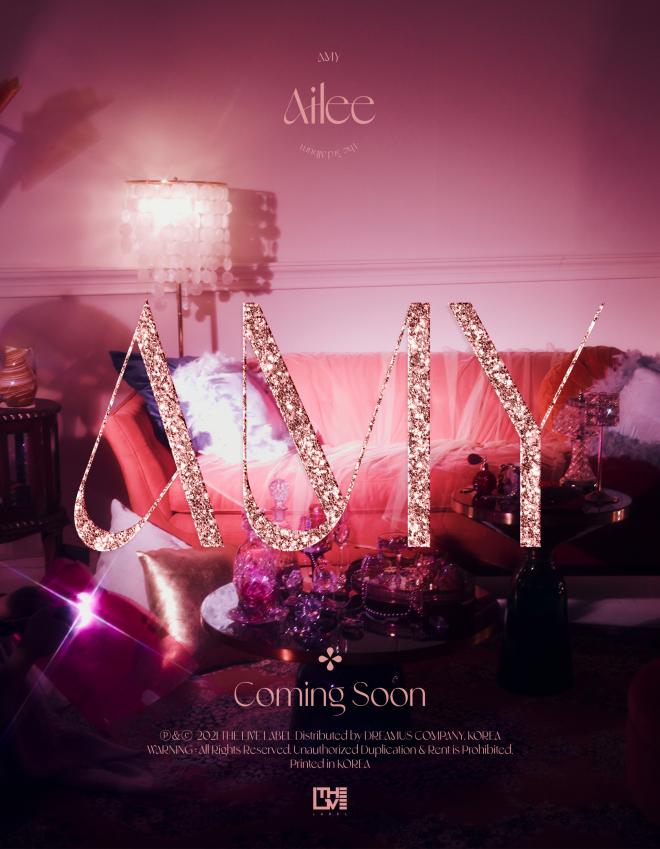 In particular, the Coming Soon poster caught the eye as a pink sofa lies in a dreamy spotlight behind the shiny letters that form the album’s title, AMY. The colorful and mysterious atmosphere stimulated curiosity about the concept of the forthcoming album. 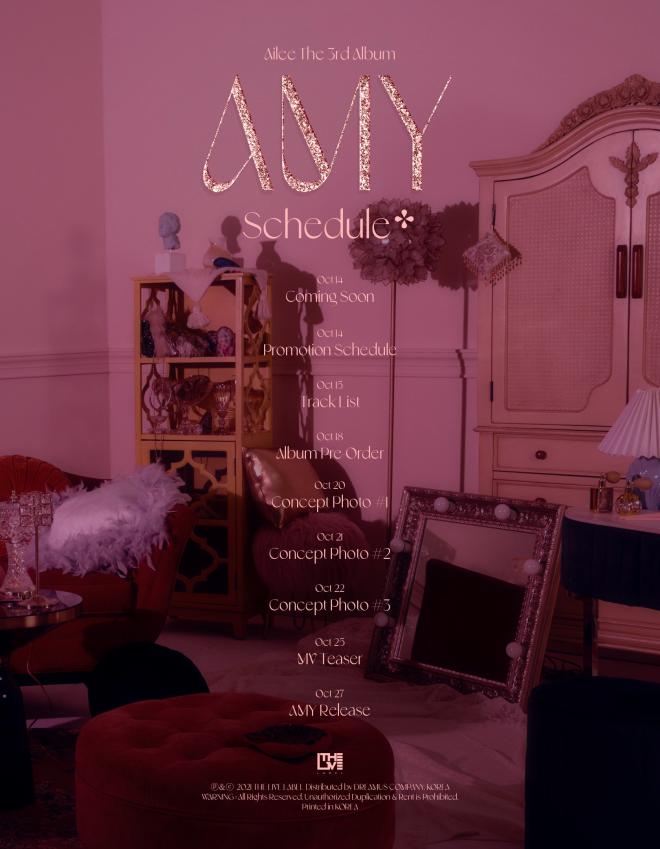 The teasing was then followed by a scheduler poster that featured the dates to be remembered ahead of Ailee’s much-anticipated return. According to the promotion scheduler, Ailee will reveal various content such as concept photos and music video teasers.

The scheduler poster also attracted many fans with its dreamy pink background similar to the previously released Coming Soon image, further raising questions about what kind of music will Ailee present with the third full album AMY.

On October 15, Ailee gave her fans a sensational reveal with a jam-packed tracklist consisting of 12 songs. Specifically, Ailee will promote with the title track “가르치지마”. The title song quickly gained attention as RAVI’s name is seen on the credits for lyrics and composition. 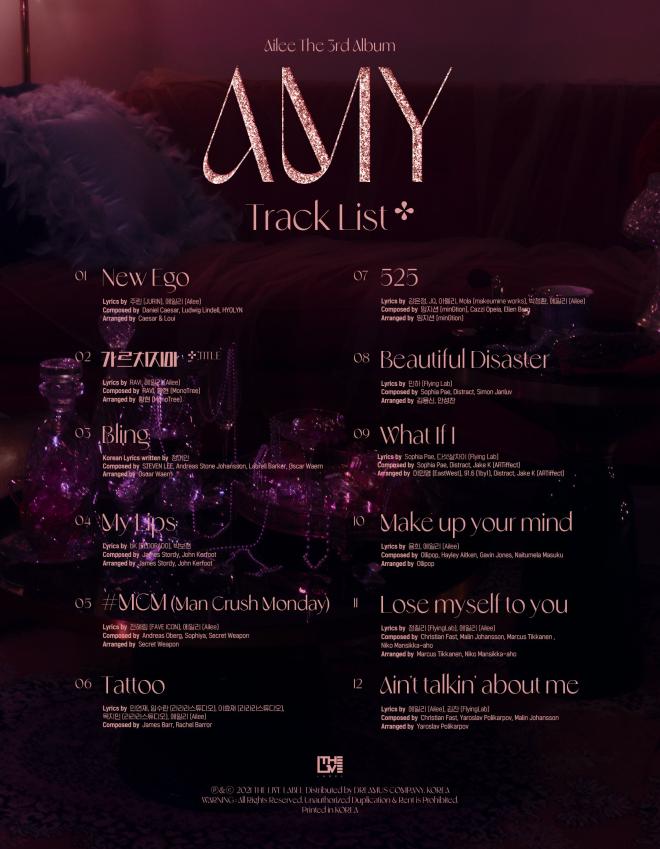 It is also noteworthy that Ailee actively participated in writing the lyrics for most of the songs.

Ailee made her groundbreaking debut in 2012 with the heavenly track “Heaven”. The golden-voiced songstress has been loved by the public for releasing numerous hits such as “I’ll Show You,” “Don’t Touch Me,” “U&I,” and the Goblin OST “I’ll Go To You Like The First Snow.”

Meanwhile, Ailee is expected to show off her luxurious voice with the upcoming third full album AMY. This album will be her first release after settling in THE L1VE, which is led by RAVI. Ailee’s third full album AMY will be released on various music sites on October 27 at 6:00 PM KST.

Image and Video Source: THE L1VE