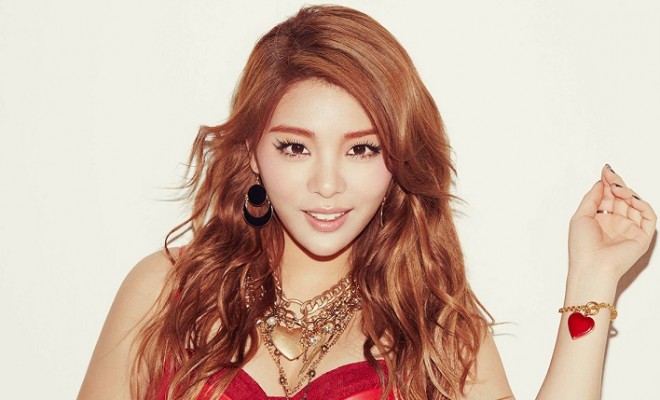 Soloist Ailee will be releasing her first full-length album soon!

On September 21, Ailee’s label YMC Entertainment announced the good news through its Twitter account with a teaser image, confirming that the artist is set to drop her first full-length album, titled “VIVID,” on this coming September 30. It is reported that the album will consist of 10 tracks.

As VIVID marks Ailee’s first studio album since her debut three years and seven months ago with single “Heaven,” fans are in eager anticipation for what she will be having in store this time. 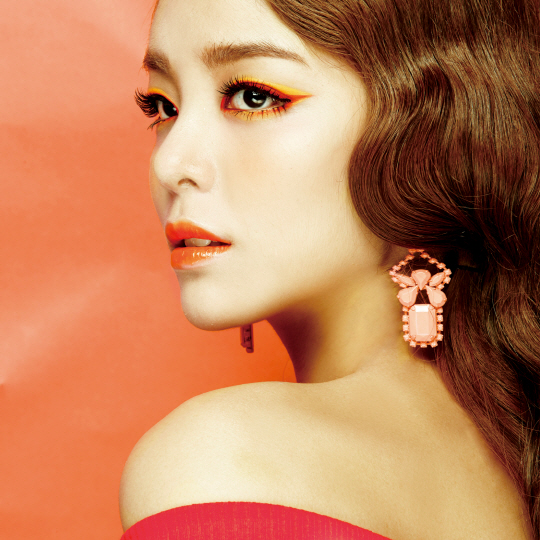 In the revealed teaser, Ailee wears double eyeliners with yellow on top of orange color, which perfectly matches her orange colored lipstick and a pair of light coral earrings. Will the new album have a retro concept?