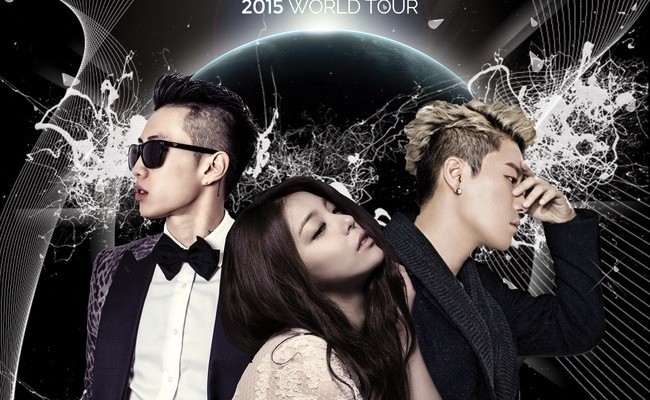 The three talented K-pop musicians, Ailee, Jay Park and San E will be teaming up for their joint world tour titled Unite the Mic 2015.

According to Ailee’s agency YMC, the three artists will bring their remarkable live performances to fans in major cities of Turkey, Canada, and the US. As the trio is well-known internationally, their joint tour is set to draw strong anticipation from the local fans.

Unite the Mic 2015 will take place in March, with the first stop to be Istanbul, followed by Toronto and New York, as well as other cities.

Stay tuned for more updates on this coming tour!