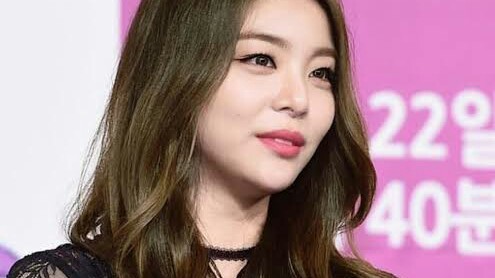 This is not a drill – Queen Ailee is coming back!

Ailee is ready to spread her wings once again as she announced her return with a new album. 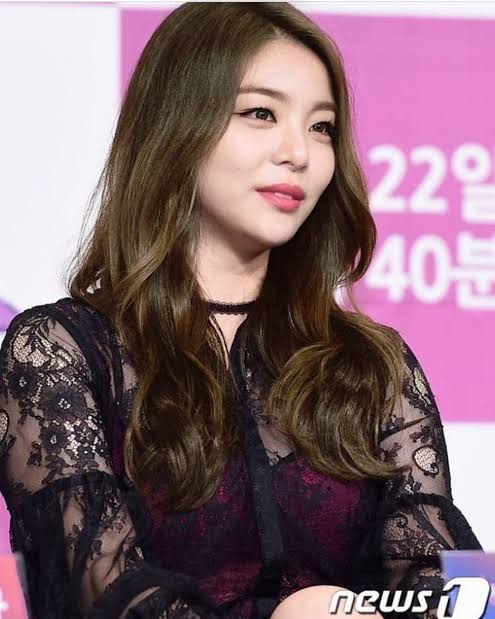 Titled butterFLY, the singer’s new album, which came after such a long time, is set to be released on July 2. She also shared the schedule for her comeback’s promos to help fans ensure they don’t miss out on the preparations for her much-anticipated return. 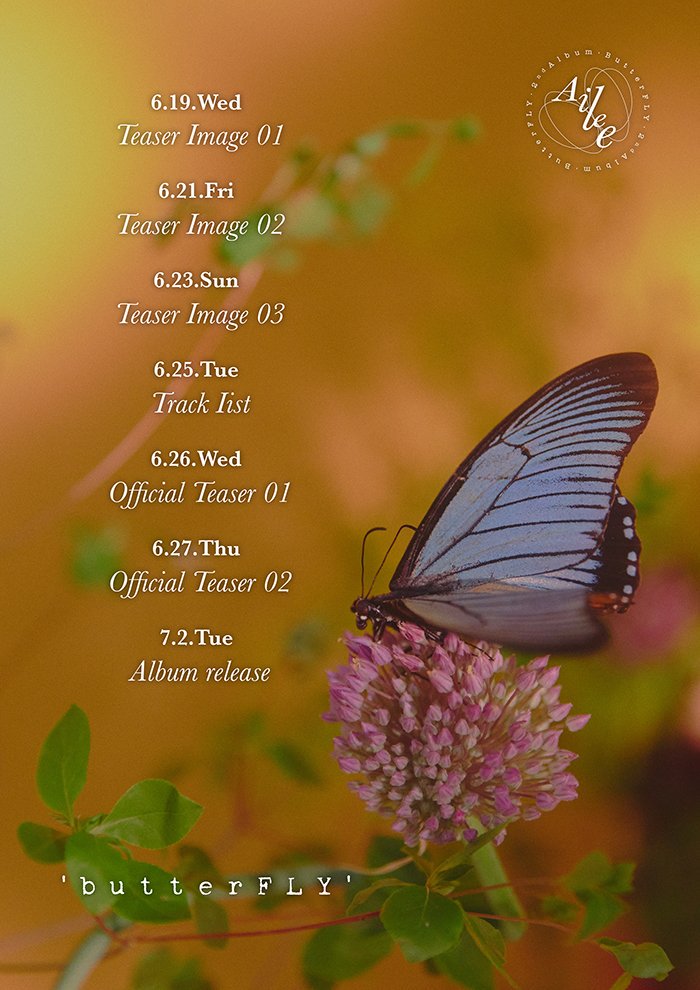 butterFLY will mark as the singer’s first album release since the mini-album A New Empire in October 2016. That long period is enough to prove how much fans have been clamoring to hear her wonderful voice once again, which the new album would finally tick off as a wish granted.

Despite the long wait, Ailee managed to drop amazing releases for collaborations with fellow artists and K-Drama OSTs. Among these is the iconic ballad “I Will Go To You Like The First Snow”, which served as a soundtrack for the hit drama Goblin. The song gave Ailee her first Perfect All-Kill record on music charts as it swept top spots left and right.

Known for her angelic voice, the singer debuted in February 2012 with the single “Heaven”. Additionally, in October that year, the songstress got to release her debut mini album Invitation.

We need your support! If you have enjoyed our work, consider to support us with a one-time or recurring donation from as low as $5 to keep our site going! Donate securely below via Stripe, Paypal, Apple Pay or Google Wallet.
FacebookTwitter
SubscribeGoogleWhatsappPinterestDiggRedditStumbleuponVkWeiboPocketTumblrMailMeneameOdnoklassniki
Related ItemsAileeailee butterfly
← Previous Story ASTRO’s Cha Eun Woo Makes Majestic Appearance As A Prince In New Stills For First Historical Drama + Premiere Date Confirmed
Next Story → MONSTA X Hypes Fans Up With Elegant Visuals In MV Teaser For Latest Single “Who Do U Love?” Featuring French Montana