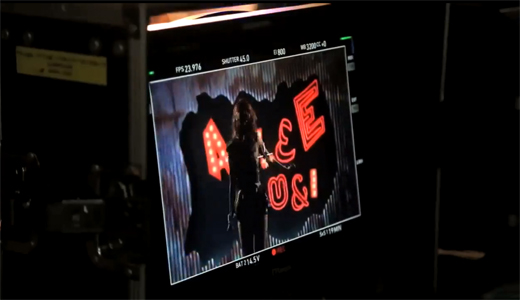 Ailee takes fans behind the scenes of her latest music video 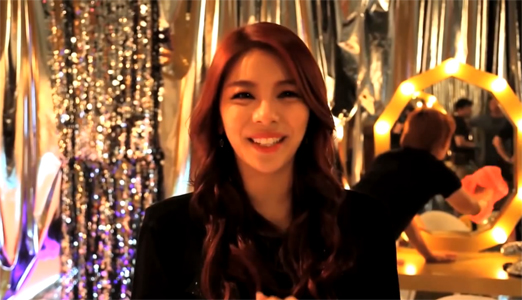 Ailee has made a triumphant return achieving overwhelming success on the K-charts!

YMC Entertainment has released behind the scenes footage for Ailee’s U&I music video. Ailee cheerfully introduces herself and welcomes the fans to the making of the video. She reveals that the concept for the MV is “about a courageous woman’s show even after going through pain and rejection”.

There is a lot of glitz and glamor featured in the video, emphasized by the dazzling light work. Ailee shares her thoughts at the end saying, “it was really fun and tiring”, before sending a love heart to her fans!

Check out Ailee’s behind the scene video for U&I:

Hellokpop, as an independent K-pop news site (without influence from any agency or corporation), we need your support! If you have enjoyed our work, consider to support us with a one-time or recurring donation from as low as US$5 to keep our site going! Donate securely below via Stripe, Paypal, Apple Pay or Google Wallet.
FacebookTwitter
SubscribeGoogleWhatsappPinterestDiggRedditStumbleuponVkWeiboPocketTumblrMailMeneameOdnoklassniki
Related ItemsAileebehind the scenesmusic videou&iYMC entertainment
← Previous Story EXO’s Baekhyun and Kai struggle on Star King
Next Story → Brown Eyed Girls to return with fifth full album on July 29